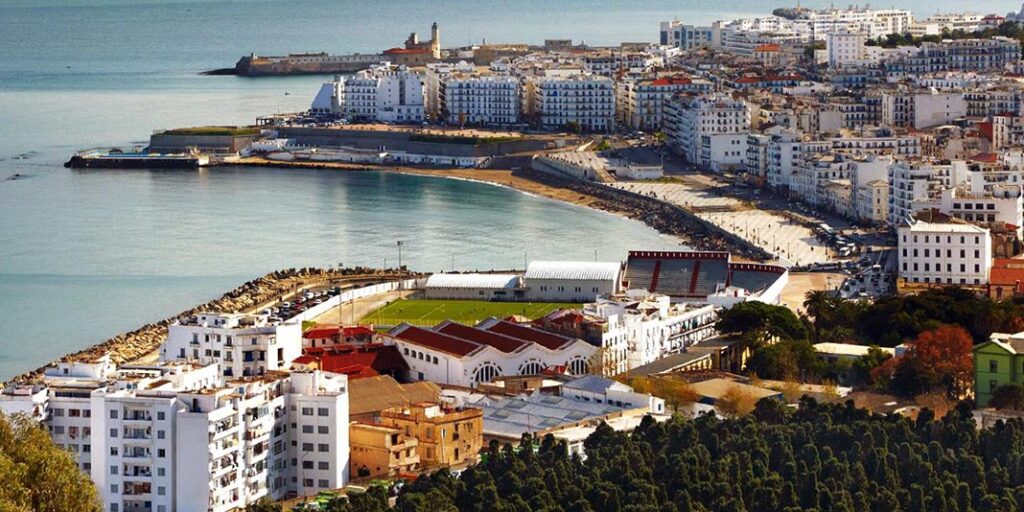 Dubai’s Abraaj Group has acquired a stake in La Flèche Bleue Algérienne (FBA), an Algerian company specializing in transportation and logistics services, through one of its funds.

Headquartered in the Algerian city of Skikda, FBA began operations in 2004, servicing companies and transporting merchandise for agribusinesses, FMCG, the beverage industry, and construction materials. It is the largest company offering logistic services in Algeria. “Algeria’s logistics industry remains largely under-penetrated and deregulated, and holds the potential to drive serious long-term growth,”

“FBA is our first investment in Algeria and we are excited about entering Africa’s largest country by area and unlocking the immense local potential that exists in the country,” said Ahmed Badreldin, partner and head of MENA at Abraaj.

“The key opportunity for the logistics sector in Algeria is linked to the underlying growth of the industries that it services. From agribusiness to FMCG, FBA’s clients are representative of the best-performing sectors in the country and display double-digit annual growth rates.”

Abraaj will also bring its own expertise in the logistics sector to FBA, from the success of prior investments in Aramex in the Middle East, ARG in Mexico, Rentandes in Colombia, and Crossland Logistics in South East Asia, as well as access to Abraaj’s network across MENA.Related article UAE non-oil trade reached $443 billion in 2018

United Arab Emirates’ non-oil trade reached AED1.628 trillion in 2018 according to a statement from the Federal Customs Authority

Mahfoud Ameur Zaimeche, founder and CEO of FBA, commented: “We welcome this partnership given Abraaj’s track record of supporting regional businesses and investing in the logistics sector globally. We look forward to executing our ambitious development plan.”

Earlier this quarter, Abraaj bought a majority stake in Liberty Star Consumer Holdings (Libstar), one of the largest manufacturers of private-label FMCG products in South Africa.

The group is currently also engaged in a bidding war with Kellogg for a 51% stake in Egyptian biscuit manufacturer Bisco Misr. Abraaj Investment Management most recently raised its bid to $12 a share on Wednesday, and is now waiting for the regulator to approve the offer.

Bisco Misr is one among a storm of mergers and rights issues on the Cairo bourse after Egypt’s government launched sweeping reforms aimed at luring back foreign investment.