The south-western Nigerian state has been in discussions with potential partners at the ADBG in South Korea as part of its strategy to galvanise its infrastructure roll-out.
May 21, 20183 Mins Read
Facebook Twitter Pinterest LinkedIn Tumblr Email 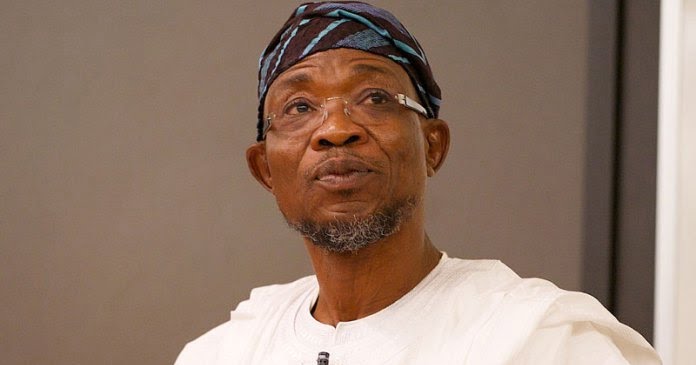 The south-western Nigerian state has been in discussions with potential partners at the ADBG in South Korea as part of its strategy to galvanise its infrastructure roll-out.

Representatives from the Governor’s office of Osun State in south-western Nigeria have been in talks with potential partners for developing its renewable power and waste management capacity as part of its attendance to the 2018 Annual meetings of the African Development Bank Group.

Speaking on behalf of the state, SSA to the Governor, Dr Folawiyo Kareem Olajoku said, “Under the governance of Rauf Aregbesola, Osun State has implemented 17 sustainable development goals and has been progressively delivering on various projects, particularly within education and healthcare.” “We are proud to showcase what has been accomplished and to emphasise that we’re ready to work with companies from both the renewable power and waste management sectors.”

Since August 2017, Osun has built more than 100 classrooms across the state for children between the ages of 5 – 13 under a financial partnership with the federal government. Under the same model, the state has also invested in more than 80 medical facilities in rural areas, with the aim of raising healthcare standards in what is Nigeria’s most urbanised state.

Since taking office in 2011, Governor Aregbesola focused his efforts on the development of roads and has to date produced more than 400km of rural and urban routes according to a regional publication, Osun Defender. In facilitating easier access across the state, Osun’s economy has shown signs of improvement despite the national recession caused by the price correction of oil in 2009. According to the National Bureau of Statistics, the state’s GDP was $650m in 2015, and while it has been historically driven by agriculture, Aregbesola’s efforts to invest in education is focused on transforming the diversity of Osun’s human capital in order to attract further business and industry to a state, which can already boast one of the lowest unemployment rates in the country.

“As a state that has delivered both stable governance and an increase in living standards, Osun has attracted major businesses such as International Breweries, Nigeria’s largest formal employer and largest taxpayer, and we’re in the process of delivering a new international airport which will further support our accessibility and trade capacity. We are proud to showcase what has been accomplished and to emphasise that we’re ready to work with companies from both the renewable power and waste management sectors in order to fuel our ongoing development and most importantly to support the opportunities available for its citizens,” commented Olajoku. Related article Osinbajo: “You can bet on Nigeria’s future, set up factories here now.”

Vice President Yemi Osinbajo promotes Nigeria’s position as a nation for industrial development at the commissioning of new Nestle factory in Ogun state.