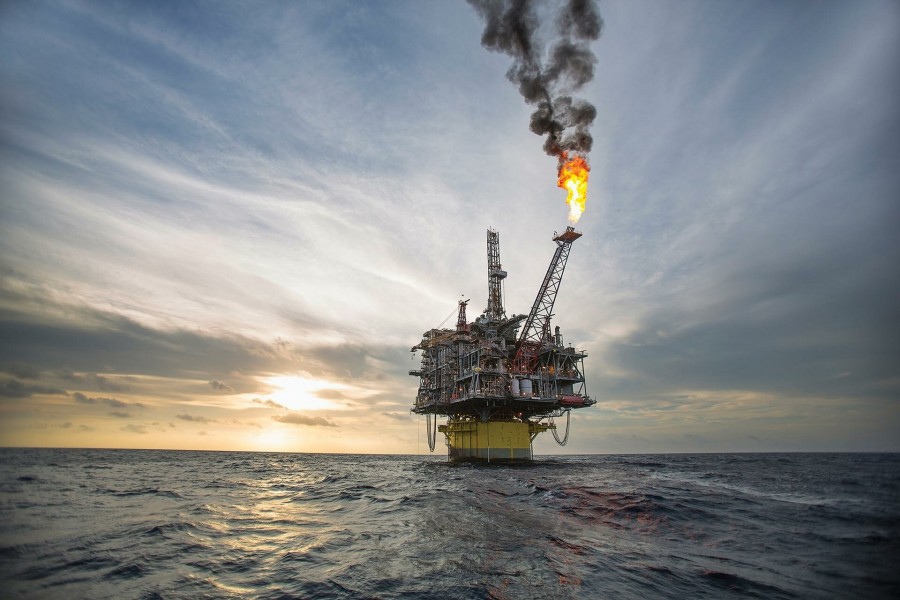 Africa is required to enhance its gas capability, that is according to Dr Louis van Pletsen, who addressed industry stakeholders at the Africa Gas Forum in Johannesburg on 19th February 2018.

Dr van Pletsen, who is a founding partner of Quantum Power, and whose previous roles include managing director of the International Energy Group at Nomura and a partner and founding head of the London office of Denham Capital stated, as quoted on Engineering News, that “gas was increasingly becoming the fuel of choice owing to its efficiency and was also the cleanest form of thermal fuel available.” It is important to find the right fuel mix for power generation in Africa. The continent has 16% of the world’s land mass but produces only 2.4% of the world’s gross domestic product and only 2% of the world’s electricity.

According to Maritime Executive, South Africa is one of the countries that is targeting offshore gas as a way of decreasing its reliance on coal. In 2016, coal accounted for about 70% of the country’s primary energy consumption and while there are plans to replace some of its outdated coal-fired capacity with nearly 10 gigawatts of supercritical coal units, there are longer terms plans to add natural gas and other forms of renewable energy by 2030.

Approximately, 75% of South Africa’s natural gas is supplied via pipeline from neighbouring Mozambique, although the country’s Department of Energy released a plan in 2015 to construct nearly 4 gigawatts of natural gas-fired capacity from floating terminals at Richards Bay and Port Coega, expected to commence operation in 2020. Related article CCPIT chooses Lebanon for MENA headquarters

China’s trade body picks Lebanon as its regional base for Middle East and North Africa.