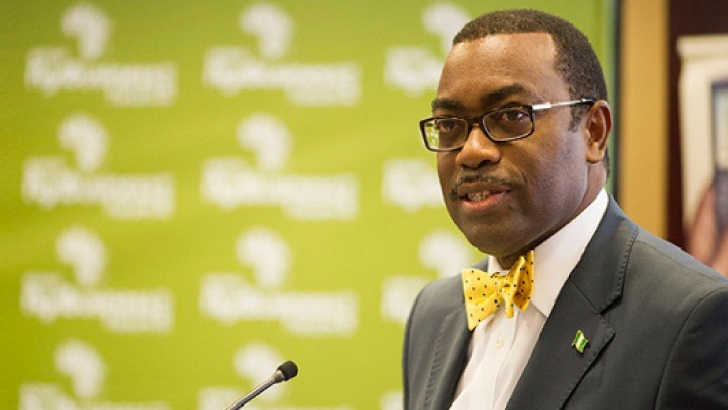 The 2018 Annual meetings of the African Development Bank Group were launched earlier today in Busan, South Korea with this year’s theme focused on “Accelerating Africa’s Industrialisation.” Operating in conjunction with the annual meetings, the 2018 Korea-Africa Economic Cooperation (KOAFEC) Conference will be operating alongside from 22nd – 24th with its focus aimed at “Africa and the 4th Industrial Revolution: Opportunities for leapfrogging?”

According to a statement published by the bank, ‘Industrialise Africa’ is one of its ‘high 5 priorities.’ Mr Adesina is quoted saying; “The secret of the wealth of nations is clear: developed nations add value to everything they produce, while poor nations export raw materials. Africa must quit being at the bottom of the global value chains and move rapidly to industrialize, with value addition to everything that it produces.”

According to statistics produced by the AFDB, African industry generates an average of $700 of GDP per capita, just 20.5% of its East Asian counterparts. Related article Kenya’s prime market expected to recover in H1 2018.