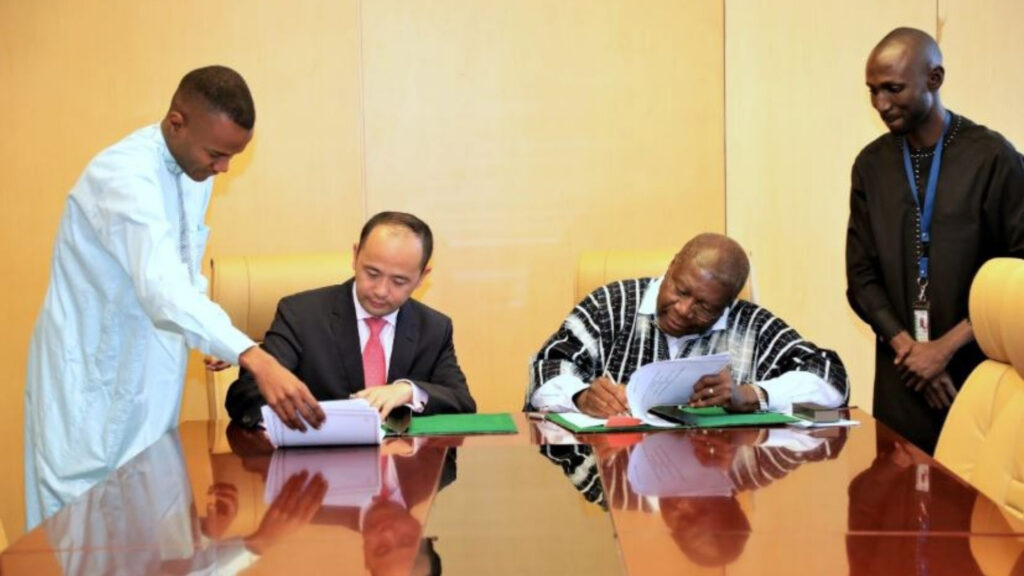 The African Union has extended an existing partnership agreement by signing a memorandum of understanding with Chinese telecoms giant Huawei to strengthen its ICT sector, particularly broadband, IoT, cloud, AI and 5G.

Huawei, who is cited as a ‘world leader in 5G technology,’ by the UK’s Guardian, is leading the charge in rolling out the fifth generation cellular network technology, which is anticipated to revolutionise the tech space particularly towards burgeoning industries such as autonomous cars. This collaboration demonstrates the African Union’s continued confidence in Huawei.

As a company that specialises in data and communication, several countries starting with Australia according to Reuters, voiced concerns over the potential geopolitical risk of integrating the technology into a national infrastructure, concluding that a “country’s critical infrastructure could be seriously sabotaged.”

In 2018, African Union officials told the Financial Times that computer systems installed by Huawei in its headquarters had been transferring confidential information daily to servers in China from 2012 – 2017. Since this time, both Huawei and the Chinese government have publicly denied any data theft with Moussa Faki Mahamat, chairperson of the AU commission and former prime minister of Chad echoing the sentiment that the allegations were “totally false,” and that “relations between China and Africa… are unwavering.”

Speaking on behalf of the company, Philippe Wang, Vice President for North Africa commented, “This collaboration demonstrates the African Union’s continued confidence in Huawei. Through this approach, we also want to put an end to rumours of data leaks from Huawei equipment, as the AU has carried out a full audit of its IT system throughout the organisation, and the findings contradict the statements made in the media last year.”Related article Africa unites in historic trade pact

Mr Wang went on to say that Huawei is “the strategic partner for the digitalization of Africa”, which “is committed to providing the Africa Union with a unique experience, especially in terms of technology transfer and connectivity.”

The scope of the MoU positions Huawei to support the AU develop ICT infrastructure throughout Africa and deliver cyber security, health and education programmes.