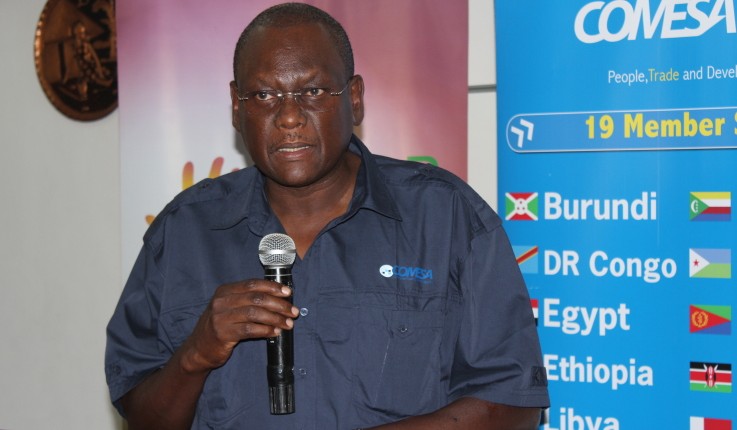 Speaking on behalf of the planned alliance, COMESA Assistant Secretary General, Ambassador Dr. Kipyego Cheluget, commented; “All the 26 member states in the three trading blocs have expressed great political will to allow the free movement of goods and services by end of May.” In terms of a trading power, the FTA will include 26 countries with a combined population of over 600 million and an aggregate GDP of one trillion U.S dollars

With a firm aim of increasing intra-African trade, this initial tripartite agreement is being seen as the first step towards a continent wide free trade agreement. Some of the initial benefits will include reduced cost of doing business while attracting greater inflows of foreign direct investment.

Cheluget concluded by adding: “We want to ensure that trade within the continent reaches to the level of that of other continents.” Related article UAE’s embassy confusion in Kenya

As it stands, the agreement will proceed as planned with only the ratification from all member states still pending before it can be implemented.