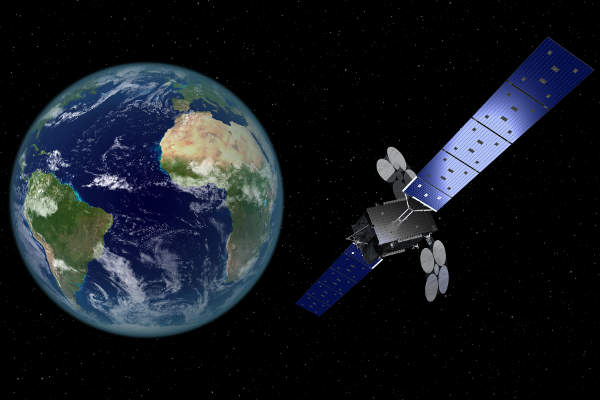 Yahsat, an aerospace subsidiary of Abu Dhabi-owned Mubadala Development Company, and the NYSE-listed Orbital Sciences Corporation have completed their review of the preliminary design for the Al Yah 3 satellite, destined to provide coverage for 60% of Africa’s population.

The ‘preliminary design review’ or PDR was a comprehensive review that validated Orbital’s design approach to the physical and functional requirements of the spacecraft. The review is the first step toward confirming that the satellite will operate effectively on orbit. Al Yah 3 will be the first hybrid electric propulsion GEOStar-3-based spacecraft to be launched — providing higher power and greater payload capability.

Once operational, the Al Yah 3 satellite will enable the delivery of the affordable Ka-band high-throughput broadband to over 600 million users, including many in Africa and 95% of Brazil’s population. It is being manufactured at Orbital’s satellite facility in Dulles, Virginia.

United Arab Emirates’ non-oil trade reached AED1.628 trillion in 2018 according to a statement from the Federal Customs Authority