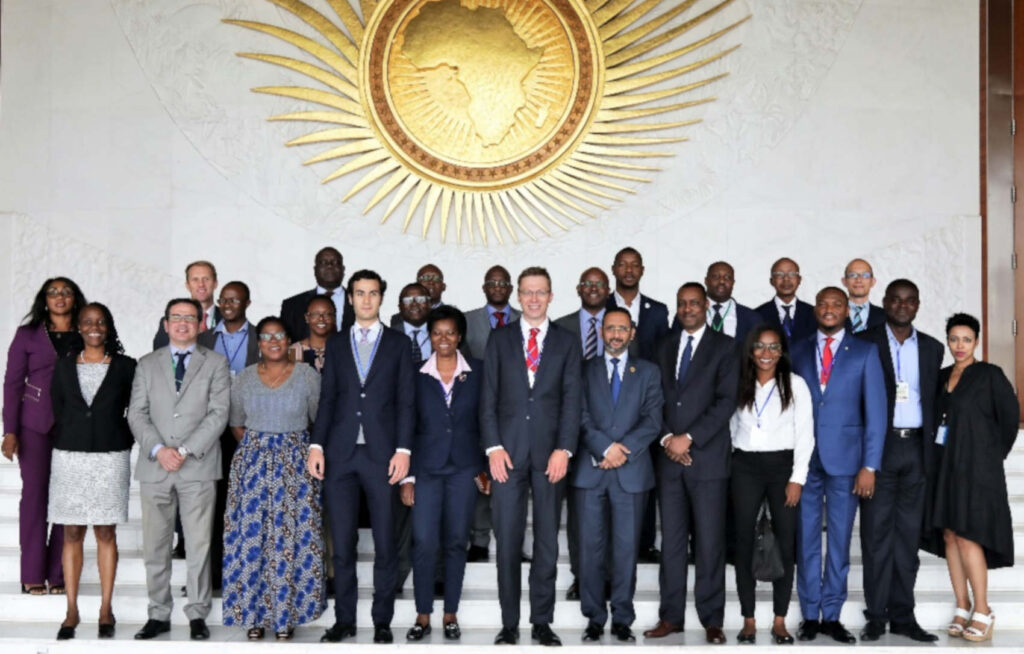 The 29th Oversight Committee (OC) meeting of the New Partnership for Africa’s Development Infrastructure Project Preparation Facility (NEPAD-IPPF) Special Fund held at the headquarters of the African Union Commission in Addis Ababa, Ethiopia, has ended with calls for increased investments to accelerate the closure of Africa’s infrastructure gap.The meeting, held on 28 June 2019, was hosted by the AUC and chaired by KfW Development Bank (Germany). Topics discussed included the NEPAD-IPPF Independent Review report, the introduction of reimbursable grants as part of the new business model, the mid-year progress report, updates on continental infrastructure initiatives, and adoption of a proposed joint AUC/AUDA/AfDB Domestic Resource Mobilization Strategy.Michael Andres, the Oversight Committee Chairman, commended the achievements of NEPAD-IPPF and noted that more resources are required given the increasing demands being made on the fund.

“The NEPAD-IPPF Special Fund must continue to focus on key priorities, such as PIDA Projects to support the African 2063 Agenda.” Andres said.While speaking on the Fund’s progress in the first semester of 2019, African Development Bank Director for Infrastructure and Urban Development Amadou Oumarou urged participants to consider the continent’s enormous infrastructure needs.

Providing updates on the Fund’s operational performance NEPAD-IPPF Fund Manager Mike Salawou, stated that cumulative contributions by donor partners including the African Development Bank amounted to $102 million, out of which $96.1 million had been committed to approve 91 projects. As at June 2019, 60 studies have been completed, 9 cancelled and 22 are on-going, he noted.The African Development Bank approved in June 2019 the allocation of UA 3 million from its 2018 Net Income to NEPAD-IPPF. In addition, the Spanish Government announced a new contribution of EUR 3 million to NEPAD-IPPF in May 2019.Among the studies completed by the Facility, 30 have so far reached financial close and attracted financing of $24.2 billion for physical implementation of power plants, bridges, ports, roads, hydropower schemes, and ICT projects. Of these successful projects, 17 have been constructed, 11 are under construction and two are yet to commence.“While disbursements of committed funds on supported projects have reached a record, beyond that and without any new contributions to the Fund, NEPAD-IPPF will not be in position to support additional project preparation activities, therefore, there is a need for urgent replenishment of the Special Fund,”  Salawou stressed. New contributions from Spain (Euro 3 million) and the African Development Bank (UA 3 million) are indications of confidence in the Fund’s ability to successfully fulfil its mandate.