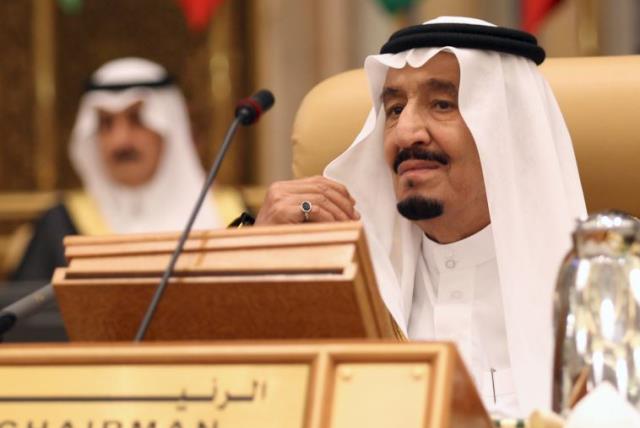 Ambassadors of the Ebola-hit countries of Mali, Guinea, Liberia and Sierra Leone took the opportunity of a gathering in Dakar, Senegal to hail the $35m in financial support provided by the Saudi King to re-open the schools earlier shutdown because of the Ebola outbreak.

King Abdullah bin Abdulaziz Al Saud donated $35m to the West African countries through the Islamic Development Bank (IDB) to enable the purchase of thermal sensors and medical equipment to allow the screening and diagnosis of the students now returning to school. The huge losses and the psychosis have badly affected the economy and our schools have suffered. That is why we cannot but be grateful to the Saudi monarch

The money will also fund similar measures at airports, railway stations and bus stations, and establish a specialised treatment centre in each of the three endemic countries and in Mali.

Meeting with the ambassadors of the concerned countries, Dr Ahmed Mohamed Ali, president of the IDB said the re-opening of schools was one of the priorities of Saudi Arabia, and quoting the Qur’an, noted “that whoever saves one life should be regarded as though he had saved all mankind.”

Dr Kadeba Conde, Charge d’Affaires of the Guinean embassy in Dakar, commented: “The huge losses and the psychosis have badly affected the Guinea economy. Our schools have suffered from the disease. That is why we cannot but be grateful to the Saudi monarch.” Related article IRENA makes new funds available for renewable energy projects

According to the World Health Organization (WHO) the Ebola outbreak has claimed the lives of more than 8,000 people in West Africa, and infected another 13,000 people.

The IDB also recently provided $52m to assist the 1.7 million Syrian refugees facing a harsh winter; $42m for South Sudanese refugees in Ethiopia; and $10m for refugees in Kenya.

“These funds will go immediately to help people facing hunger and an uncertain future. We are extremely grateful for this assistance, which comes at a crucial moment for these refugees, who have fled protracted conflict,” said Ertharin Cousin, WFP’s executive director.

“The compassion and commitment shown by the Custodian of the Two Holy Mosques, King Abdullah bin Abdulaziz Al-Saud will help save the refugees, especially children, from the pain and debilitating effects of hunger.”

The huge losses and the psychosis have badly affected the economy and our schools have suffered. That is why we cannot but be grateful to the Saudi monarch