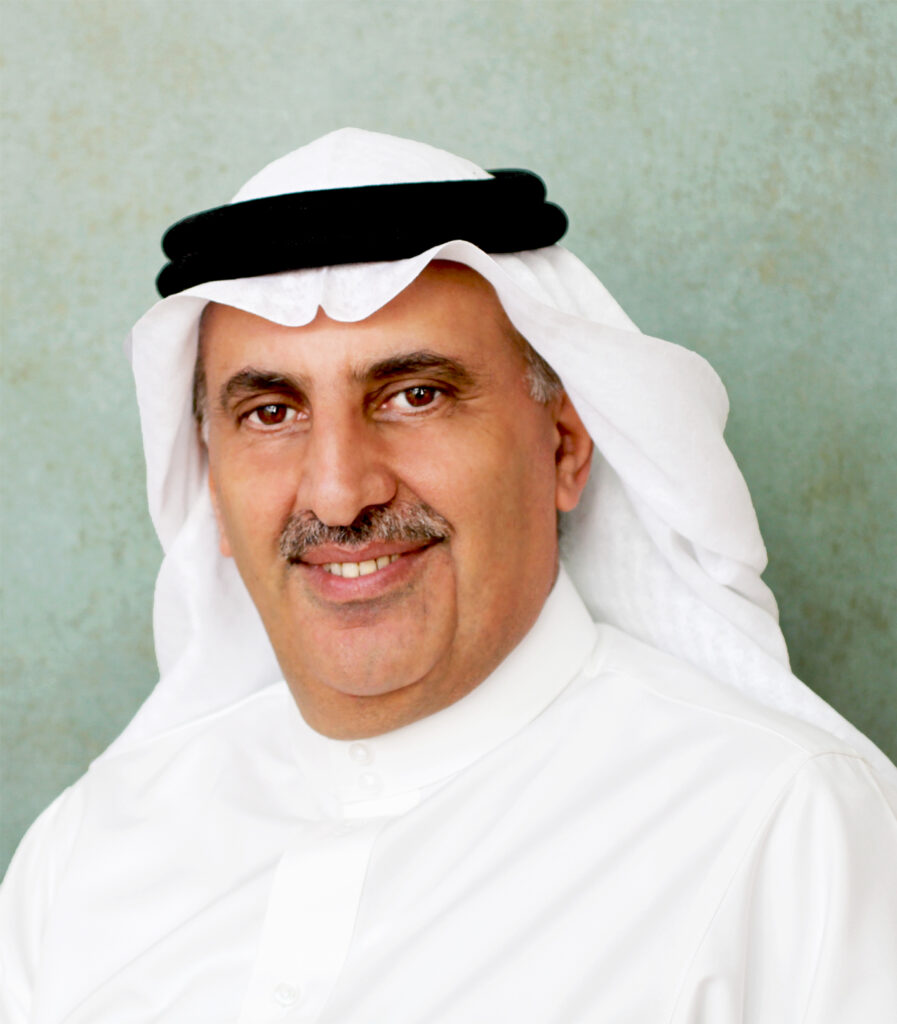 Aggregate fertilizer exports from the six member nations of the Gulf Cooperation Council reached record highs in 2017 based on a total export volume of 20.4 million tonnes, according to the Gulf Petrochemicals and Chemicals Associations (GPCA).

Shipping to 80 countries around the world, regional fertilizer exports have shown stable growth over the past decade, achieving a CAGR of 6% (2007 – 2017) and while India, Brazil and the US are the top three largest importers, Africa is responsible for importing 1.42 million tonnes, or 7% of gross exports. Despite a continuing rise in global market protectionism, the Arabian Gulf region has enjoyed record high fertilizer exports in 2017, thus, cementing its position as a globally recognised hub for the production and export of fertilisers.

In the midst of escalating trade tensions between some of the world’s leading economies, GCC fertilizer is expected to increase production to 38.9 million tonnes in 2018 and to reach 47 million tonnes by 2025. Saudi Arabia currently accounts for the lion’s share of production at 46%.

Speaking on behalf of GPCA, Dr Abdulwahab Al Sadoun, secretary general, said; “Despite a continuing rise in global market protectionism, the Arabian Gulf region has enjoyed record high fertilizer exports in 2017, thus, cementing its position as a globally recognized hub for the production and export of fertilizers. To sustain and increase this growth, the industry would need to continue to explore new markets globally, and free trade will play a key role in ensuring its profitability and the sustainable development of the region, to which the industry is an important contributor.

We are proud to be holding the GPCA Fertilizer Convention for the first time in the Sultanate of Oman – the third largest producer and exporter of fertilizers in the Arabian Gulf, and one of the fastest growing markets in the region – and look forward to another successful edition with the support of Oman India Fertiliser Company (Omifco), a subsidiary of Oman Oil Company, and the valuable participation of local government officials, industry leaders and international experts.” Related article Ibdar flying high in Africa

While the value of the industry is down from its peak in 2014, total fertiliser sales from GCC were worth $5.9bn in 2017.