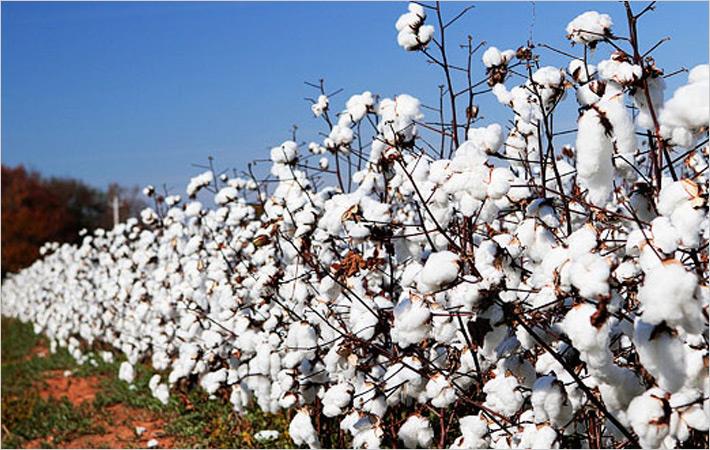 Uganda’s state minister for trade, Michael Werikhe has signed a memorandum of understanding with SSA Investments’ chairperson, Adnan Sarihan as part of efforts to revive the country’s role as a major cotton producer in Sub-Saharan Africa.

Uganda’s cotton industry was liberalised in 1994 leading to the disbandment of the Lint Marketing Board and its subsequent replacement with the Cotton Development Organisation, (CDO), a move that has been widely regarded as the turning point at which the industry was weakened. Just a decade earlier, cotton was paid by the ginneries which were mostly co-operatives, but as an added security the government also provided a subsidy. Today, the varying price of the commodity has had a direct effect on whether farmers choose to participate, meaning that both production and trade can be difficult to estimate.

According to statistics from Bank of Uganda, while exported cotton rose to 63,512 tonnes in 2015 from 40,671 tonnes in 2014, the falling value meant that despite an increase in volume, farmers were worse off in 2015, leaving to a decrease in farmers participating in cotton production.

Continuing with his speech, Sarihan cited Turkey’s position as an ideal partner, thanks to its, “young population and disposable income, an increased number of tourists visiting Turkey from neighbouring Middle Eastern countries are contributing to this surge in local sales of textiles. Turkish textile producers are increasing their store numbers in export markets, such as the Middle East, North Africa, and Europe, to penetrate more to the markets that they are already in. The rise in exports to Turkey’s traditional markets, such as Europe and Russia, and also in new markets such as Iran, will help to support the cotton consumption in the future as well.” Related article CCPIT chooses Lebanon for MENA headquarters

China’s trade body picks Lebanon as its regional base for Middle East and North Africa.