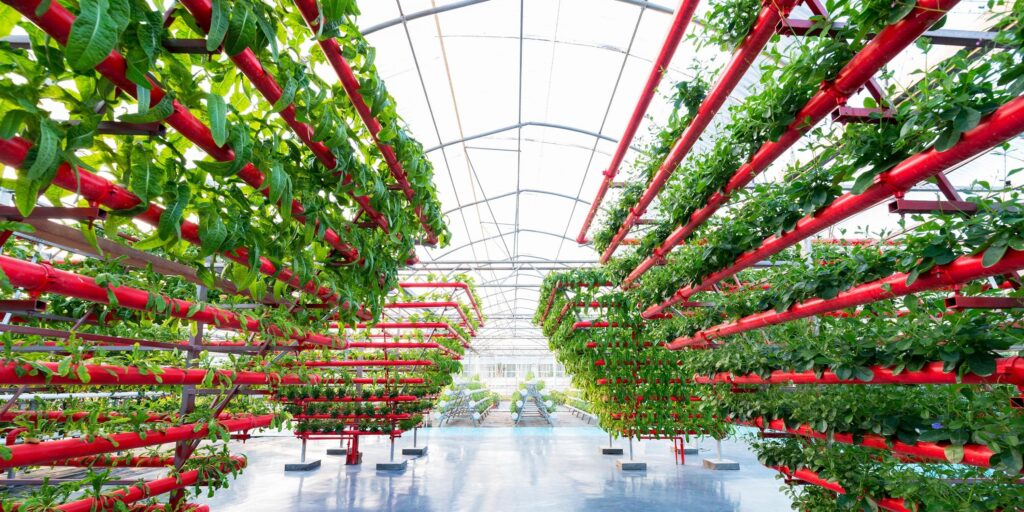 Agrifoodtech startups in Africa have raised 1% of global agrifoodtech investment over the last 5 years, according to Agfunder.

Agrifoodtech startups in Africa have raised USD 1 billion in investments over the past five years. This represents 1% of global agrifoodtech funding and 10% of total African VC startup funding, according to a report by AgFunder. While fintech dominates the African startup scene, agrifoodtech investments are increasing.

According to AgFunder’s Africa Agrifoodtech Investment Report, USD 482.3 million was invested into the African agrifoodtech industry in 2021. The report was created in collaboration with Dutch development bank FMO and British International Investment (BII). Since 2017, African agrifoodtech startups have received a total of USD 1 billion in investment. The first half of 2022 saw investments of approximately USD 400 million.

The number of deals across Nigeria, Egypt and Kenya were remarkably similar, at 38, 32 and 32 respectively. According to the report, YOY the deal count grew by 50% in 2021, to 150 deals. 121 of the deals were seed stage, indicating that investors were seeking to get in early.

Startups that support the movement of food and goods between farmers and consumers raised USD 293.7 million, or 61% of all African agrifoodtech VC.

The report’s introduction states that, “Investments that fit into well-defined categories in the U.S. and Europe are less clear cut in Africa, where supply chains are shorter, markets more nascent, and entrepreneurs’ success requires tackling numerous obstacles in the value chain simultaneously.”

Egypt’s e-grocery environment is thriving, with Rabbit topping the seed funding tables with an USD 11 million round. Further deals involved Appetito and Breadfast.

Only one late-stage round took place and involved South African agrifood fintech Nomanini.

Kenya’s Twiga Foods was the recipient of the largest funding round, with a USD 50 million Series C round. The company aims to streamline fresh produce supply chains between farmers and small retailers. Two other Kenyan startups, Apollo Agriculture and Pula, also received funding of USD 11 million and USD 6 million respectively.

The full report can be downloaded here.