Artemis Accords: Nigeria and Rwanda first in Africa to sign 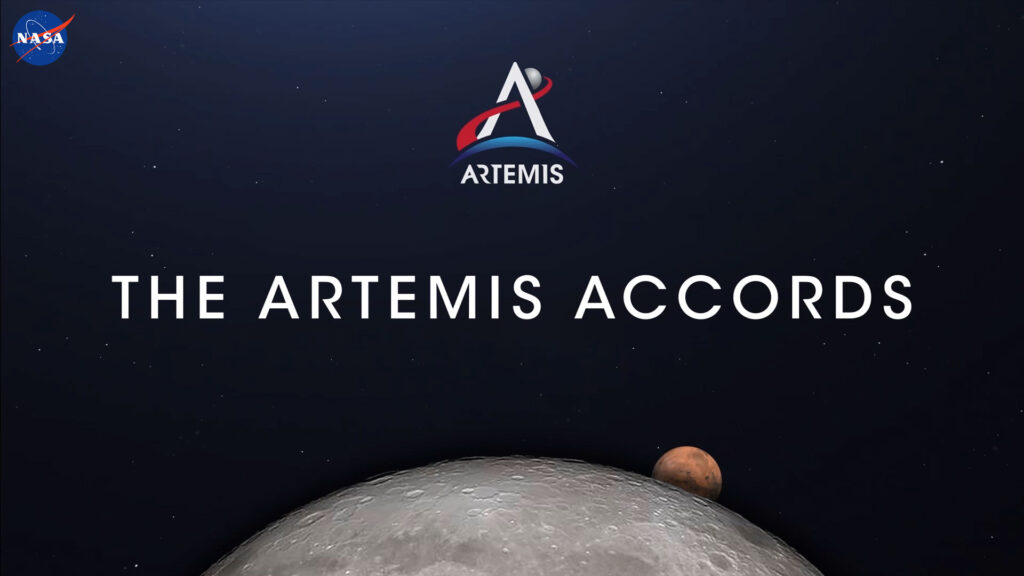 The Artemis Accords represent a bold, multilateral vision for the future of space exploration and the two countries signed during the first US-Africa Space Forum.

At the first ever US-Africa Space Forum, Nigeria and Rwanda became the first African nations to sign the Artemis Accords. Part of the U.S.-Africa Leaders Summit, the Forum discussed how to further shared goals through the peaceful exploration and use of outer space.

The Artemis Accords were signed by Minister of Communications and Digital Economy Isa Ali Ibrahim on behalf of the Federal Republic of Nigeria and by Rwanda Space Agency CEO Francis Ngabo on behalf of the Republic of Rwanda. President Paul Kagame of Rwanda, NASA Administrator Bill Nelson, Assistant Secretary for Oceans and International Environmental and Scientific Affairs Monica Medina and U.S. National Space Council Executive Secretary Chirag Parikh gave remarks at the event.

The Artemis Accords represent a bold, multilateral vision for the future of space exploration. The Accords were launched by the State Department and NASA together with eight nations in 2020. The Artemis Accords aim to advance bilateral and multilateral space cooperation between signatories, expanding our knowledge of the universe and benefiting the whole world.

Signatories commit to principles which will guide their civil space activities, including the public release of scientific data, responsible debris mitigation, registration of space objects, and the establishment and implementation of interoperability standards.

The Forum also discussed the role of the private sector in supporting US-Africa space partnership.  A number of US companies have recently announced new investments, including:

The Artemis Accords now boast 23 signatories, spanning every corner of the globe and representing a diverse set of space interests and capabilities.

Through signing the Artemis Accords, Australia, Bahrain, Brazil, Canada, Colombia, France, Israel, Italy, Japan, the Republic of Korea, Luxembourg, Mexico, New Zealand, Nigeria, Poland, Romania, Rwanda, Saudi Arabia, Singapore, Ukraine, the UAE, the UK and the US have demonstrated their commitment to the peaceful, responsible, and sustainable use of outer space and are leading the global conversation on the future of space exploration.