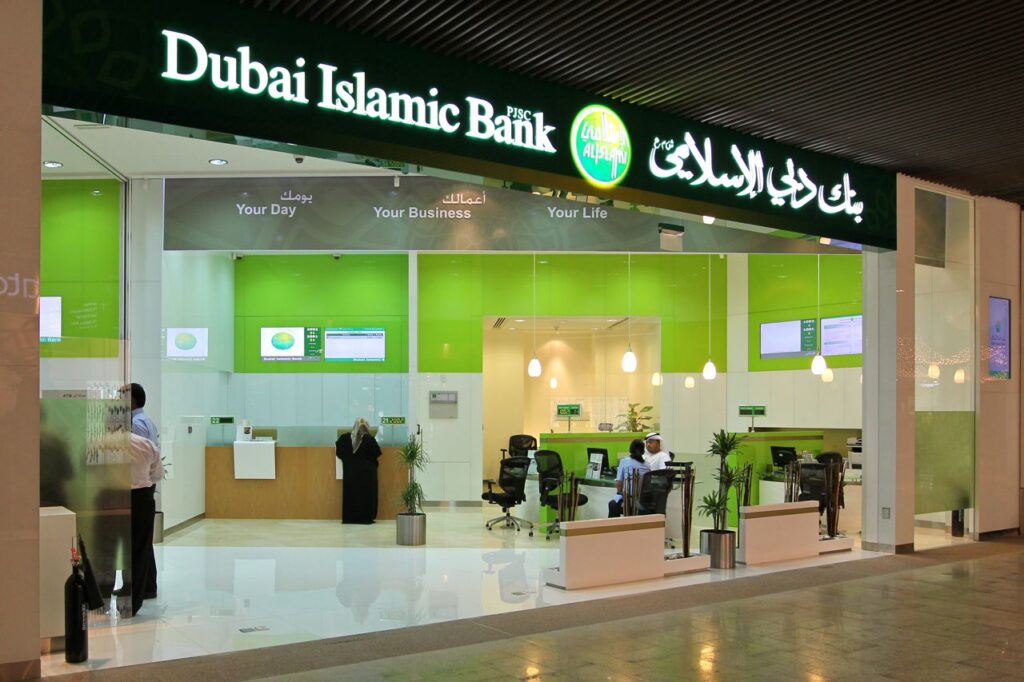 Dubai Islamic Bank (DIB) plans to open a Shari’ah-compliant arm in Kenya by year-end after receiving “in principle approval” from Kenyan regulators this month — marking the first of several planned moves that will see the lender expand across international markets.

DIB will operate under the name DIB Kenya in the East African country, where the lender will hold a 70% stake in the bank while ceding a 30% to local partners pending its final license.

“Economists looked at 2014 to be a very challenging year for the right reasons, but we’ve grown high double digits. Our strategies went through the litmus test in 2014 and I see no reason why 2015 will be any different for us,” continued Chilwan. Related article Hapag-Lloyd invests in growing East African market

DIB’s assets at the end of 2014 stood at $33.7bn, a figure 9% higher than the previous year and reflecting a higher rate of climb than the UAE economy average of 4% growth.

The previous year also witnessed the first sukuk in South Africa, a $500m facility that was debuted with the assistance of Kuwait Finance House — a development that was only the third of its kind for a non-Muslim country sukuk listed in the United Kingdom and Hong Kong.

It has also been noted that in the sukuk market, Africa holds the greatest medium-term potential, with governments and private entities enthusiastic to tap into the Shari’ah-compliant finance mechanism to support a wide range of upcoming infrastructure projects.

Our strategies went through the litmus test in 2014 and I see no reason why 2015 will be any different for us.