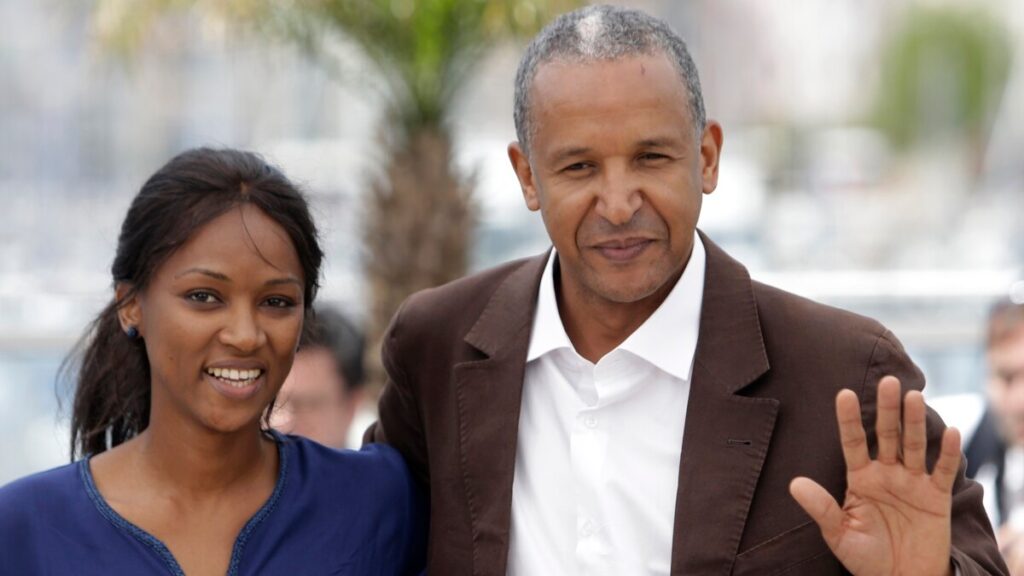 Timbuktu, a Mauritanian film directed by Abderrahmane Sissako and sponsored by the Doha Film Institute (DFI), has been nominated for ‘Best Foreign Language Film’ at the at the 87th Academy Awards, beating competing motion pictures from 78 countries.

Shot in Oualata, a town in south-east Mauritania, the film looks at the brief occupation of Timbuktu in Mali by Ansar Dine, a radical Islamic group, while other parts of the film were also influenced by a 2012 public stoning of an unmarried couple in Aguelhok. This will have a positive impact on the film industry of Mauritania and Africa and it has the potential to renew interest in African cinema in general.

The nomination is a first for Mauritania, as was the submission, and it is also a first for an FDI-funded work. Timbuktu has already competed for the Palme d’Or at the 2014 Cannes Film Festival, and won the Prize of the Ecumenical Jury and the François Chalais Prize.

“The nomination is also cause for celebration among Arab filmmakers everywhere,” she added, noting: “We are open to all types of projects and are looking for original, innovative works that bring something new to the cinematic landscape: projects with a strong directorial vision that are challenging, creative and thought-provoking.”Related article Foreign direct investment on the rise across MEA

Both GCC and Sub-Saharan Africa have shown a general increase in both project numbers and capital investment according The fDi Report 2019. The United…

Timbuktu is competing with Leviathan, by Russia’s Andrey Zvyagintsev; Ida, by Poland’s Pawel Pawlikowski’s; Tangerines, by Estonia’s Zaza Urushadze; and Wild Tales, by Argentina’s Damian Szifron. The winner will be announced in the ceremony on February 22.

Since 2011, DFI has supported more than 200 projects through its grants programme which include films from Qatar and the MENA region and selected international projects.

This will have a positive impact on the film industry of Mauritania and Africa and it has the potential to renew interest in African cinema in general.