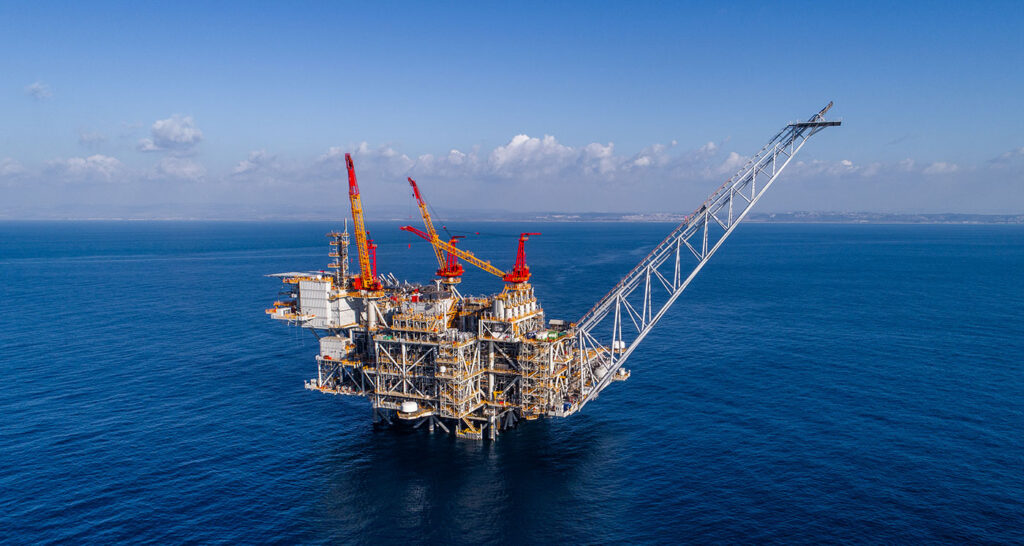 Eni has announced the discovery of a “significant” offshore natural gas field off the coast of Egypt.

Eni, the Italian multinational energy firm, has made a “significant” natural gas discovery offshore Egypt in the Eastern Mediterranean Sea amid accelerated exploration activities in the waters off the country’s coast. Chevron also has an interest in the site.

The Nargis-1 well is located in the Nargis offshore area concession and will bolster Eni’s recent award of new blocks in Egypt, the company said in a January 15 statement.

“Nargis-1 confirms the validity of Eni’s focus on Egypt offshore, which the company will further develop thanks to the recent award of exploration blocks North Rafah, North El Fayrouz, North East El Arish, Tiba and Bellatrix-Seti East,” the company said. The discovery of the Nargis-1 well was first announced by Egypt in December.

Eni holds a 45% interest in the Nargis offshore area concession, which spans 1,800 sq km, through its affiliate IEOC Production BV. Chevron is the operator of the concession with a 45% interest and Egypt’s Tharwa Petroleum Co. holding the remaining 10% stake. Eni is the biggest foreign hydrocarbons producer in Egypt, with approximately 350,000 boe/d of production.

Egypt has been attracting increasing international interest with regard to gas since Eni’s discovery of the Zohr gas field in 2015. Eni currently produces about 60% of the North African country’s total gas output and also operates the 5 million mt/year Damietta LNG export facility.

Egypt’s own domestic gas production has also increased in recent years, largely due to the Zohr and other new field startups. Total production reached 71 Bcm in 2021, according to energy ministry data, up by 10 Bcm year on year. Egypt and various international gas firms are seeking to up gas production and cater to higher LNG demand, particularly from Europe as the EU seeks to move away from Russian gas.

At the end of last year, state-owned Egyptian Natural Gas Holding Co. invited oil and gas companies to participate in a 2022 bid round to explore 12 offshore and onshore blocks in the Mediterranean Sea and Delta Nile. Egypt was expected to increase its LNG exports by 14% to 8 million mt/year in 2022, with about 90% heading to the EU, compared with 80% in 2021, petroleum minister Tarek El-Molla said in November.

Egypt has two LNG export facilities — the 7.2 million mt/year Shell-operated Idku facility and the smaller Damietta plant. Egypt also imports gas from Israel, with the two countries in June signing a trilateral memorandum of understanding with the European Commission on the supply of Israeli gas via Egypt’s LNG plants to the EU.

In terms of domestic power, Egypt has been pushing renewables, and has made significant investments.