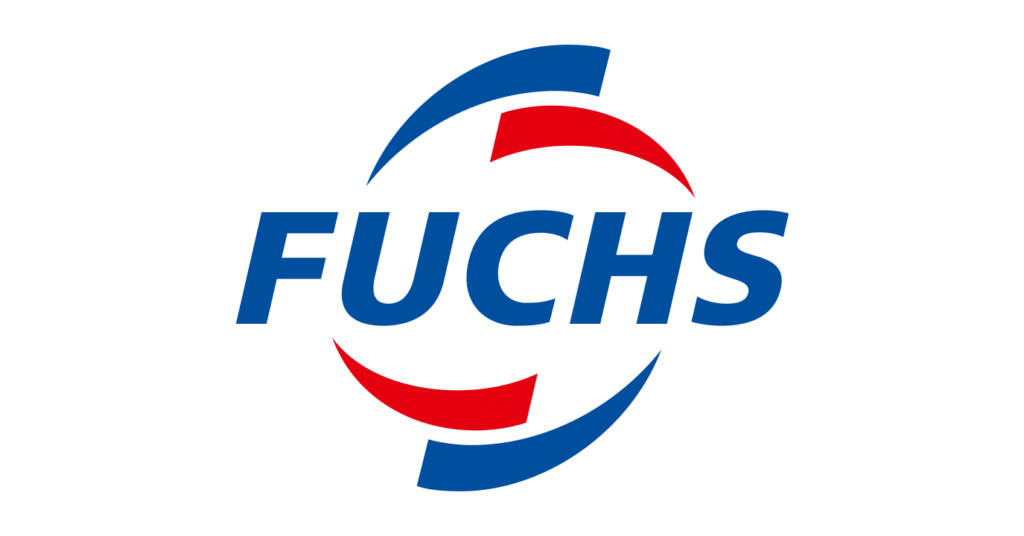 FUCHS Lubricants has seen a 30% increase in production and a 70% in sales over six years in business on the continent.

A 30% increase in production volumes and a 70% increase in sales over a six-year period was the driver behind FUCHS Lubricants South Africa forging ahead with a two-phase expansion project. The company is a 100%-owned subsidiary of FUCHS Germany and produces a range of lubrication products.

Speaking at the official inauguration of its new net zero office complex in Isando, Johannesburg, MD Paul Deppe said the project was testament to the confidence that the German parent company had in the Southern African market. “Our sustained growth trajectory in South Africa will require increased capacity in future. What we have achieved to date is evidence of our long-term vision for the region,” said Deppe.

Planning is already well advanced for the next phase, with a full study already undertaken into the new blending plant. Moving to a new centralized head office and launching a new unified product brand image in mid-November last year was all part of a long-term strategy for sustained growth and expansion.

Last year proved to be a record year for the company, reported Sales Director Andrew Cowling. He added that the transition to ‘green’ energy represents a major opportunity in Africa. “This is why we are looking very carefully at market segmentation to allow us to tailor specific strategies to cater for such developments going forward, and to introduce them into our entire approach, from product to customer focus, across Africa,” said Cowling.