Lifestyle estate living on the rise in Africa 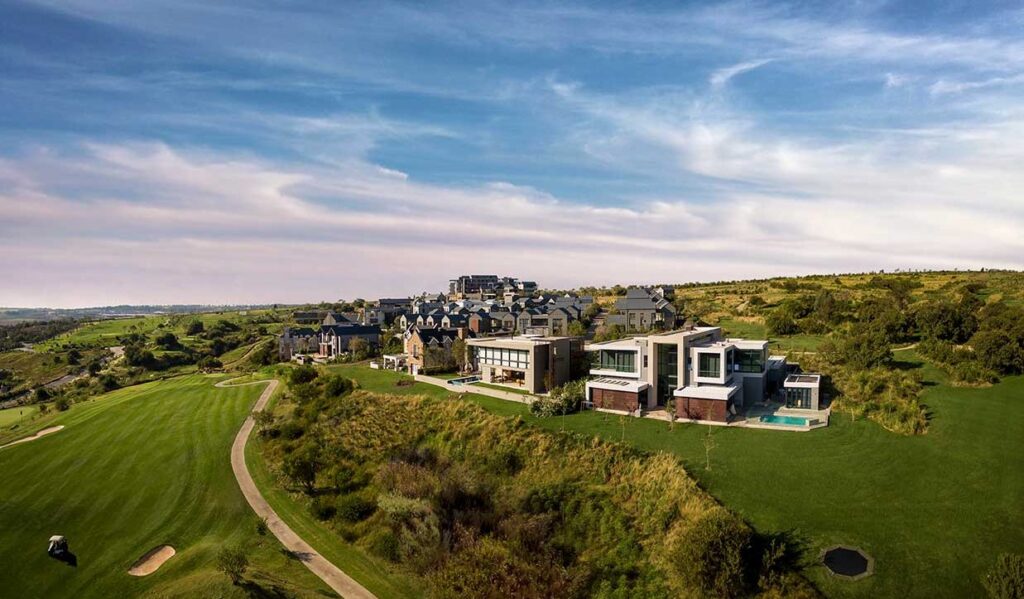 Lifestyle estate living is on the rise in Africa, especially among the wealthy, according to the 2022 Africa Wealth Report.

Lifestyle estate living is on the rise in Africa, especially among the wealthy, according to the 2022 Africa Wealth Report, published by UK investment consultancy Henley & Partners in partnership with South African wealth intelligence firm New World Wealth.

South Africa is a global pioneer in estate living and is home to many of the world’s best lifestyle estates, including the likes of Val de Vie, Steyn City, Fancourt, Pezula and Steenberg.

Thanks to recent strong price growth, luxury estate apartments in Mauritius are now among the most valuable in Africa, with prime prices reaching as high as USD 5,000 per square meter, similar to prices in Clifton and Bantry Bay, the most exclusive property sectors in Cape Town, South Africa.

Estate living is also starting to take off in several other African countries, including Morocco and Egypt. Reasons for its rising appeal across Africa include:

As a result, most developers are now creating small neighborhoods within their lifestyle estates, as opposed to the old model where houses were spaced evenly around the entire property. The new model allows for more parkland and open spaces in between neighborhoods, states the report.

The report can be downloaded here.