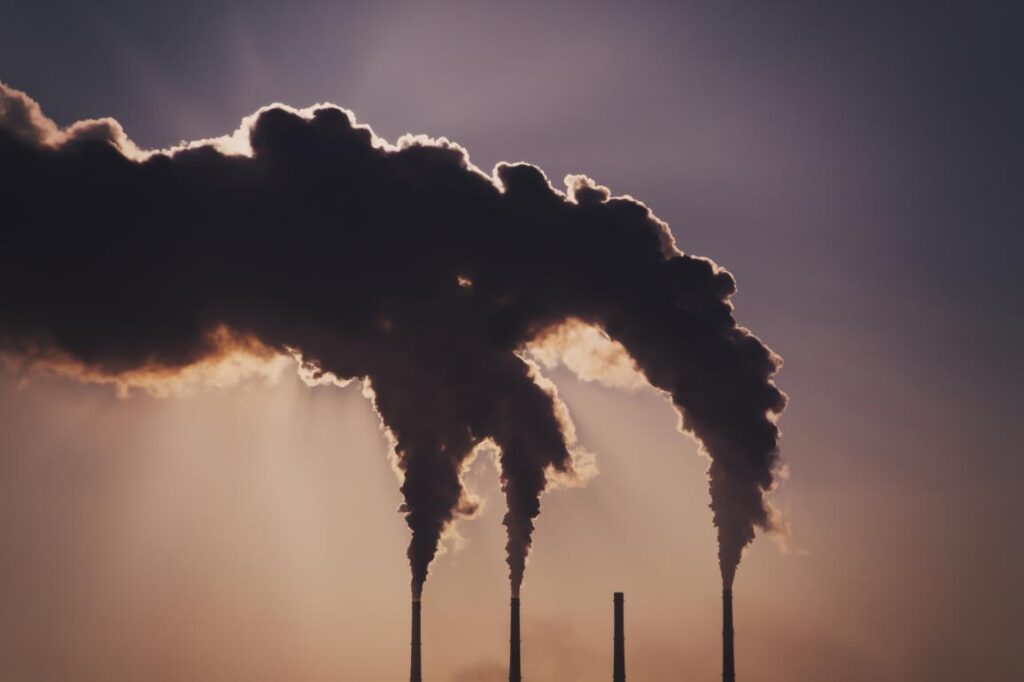 The VCM project was announced by PIF in September of last year and Crown Prince Muhammad Bin Salman followed this up with a statement during the Saudi Green Initiative Forum Saudi Arabia’s aim to reach Net Zero by 2060 through the Carbon Circular Economy approach, in line with its development plans and enabling its economic diversification. Bin Salman also spoke of the need to reduce the impact of climate change on the region as a whole.

The partnership announcement was made during the MoU’s signing ceremony when Aramco, SAUDIA, ACWA Power, Ma’aden, and ENOWA, a subsidiary of NEOM, entered into the initiative. The partners will support PIF in the development of the VCM through the supply, purchase and trading of carbon credits as the market is expected to be established in 2023. Additional partners will be announced in the coming months ahead of an initial round of auctions expected in the final quarter of this year. It is anticipated that the scheme will expand throughout the MENA region.

PIF Governor Yasir Al-Rumayyan said, “We would like to thank our Partners for their commitment to the Voluntary Carbon Market, the first of its kind in the MENA region. The support of Saudi businesses, which are world leaders in their fields, is a strong demonstration of the exciting potential of this market. PIF contributes to Saudi Arabia’s efforts through driving the investment and innovation required to address the impact of climate change and achieve net zero carbon emissions by 2060.”

The creation of a regional market and global growth

The VCM will connect investors, companies and institutions seeking to reduce their carbon footprint by offsetting the carbon emissions they generate. The VCM is designed to complement the efforts of companies to reduce their emissions until the organizations reach reach net zero.

Carbon markets across the globe have grown rapidly in recent years, with a CAGR of 30% to reach a value of more than USD 1 billion of traded value as of November 2021, and could grow another 15x by 2030 according to the Taskforce on Scaling Voluntary Carbon Market.

Initially, the VCM will be of benefit to Saudi Arabia’s companies and institutions which are positioned to be carbon credit suppliers as well as buyers of high quality, certified carbon credits. By connecting various stakeholders, the VCM is intended to enable investors and companies across the region to meet their ambitions to reduce and potentially neutralize their carbon footprint.