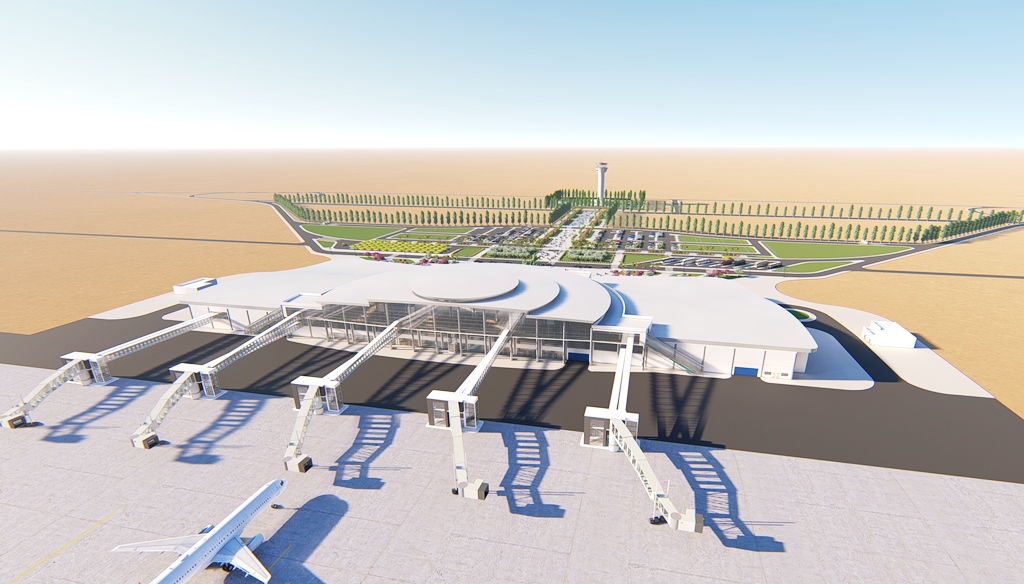 Msalato International Airport’s construction is officially underway with the laying of the foundation stone for the USD 272 million project. The stone was laid at the site at Dodoma, the capital of Ghana, by President Samia Suluhu Hassan on 2 November. This comes almost two years after the government announced plans to build the airport and almost three years after government offices relocated to Dodoma from Dar es Salaam.

“Our target is to increase business competition with other countries in the East African Region, Southern African Development Community (SADC) and the world at large, as well as expanding markets for our local products,” said President Suluhu.

The project is being spearheaded by the Tanzania Airports Authority (TAA). It will be built on the side of the Dodoma-Arusha highway, some 12 km from the Dodoma Central Business District (CBD). The land designated for the airport is 9 km by 5 km or about 45 km2.

Sinohydro & Beijing Construction Engineering is the main contractor. The project is expected to be completed within the next four years.