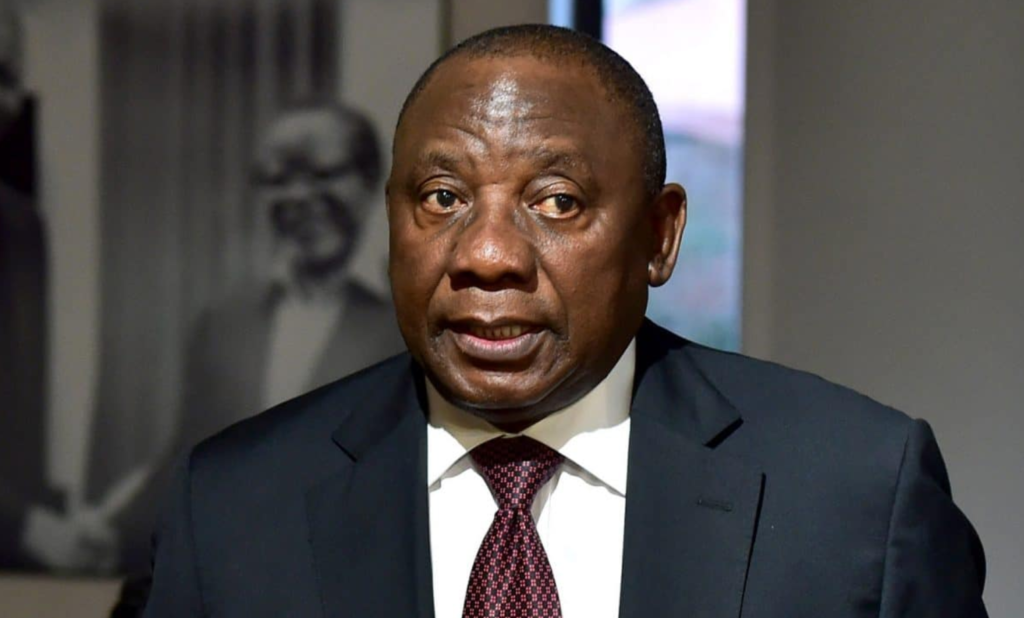 South Africa is ready to increase exports to Saudi Arabia as the country looks to create a better trade balance between the two countries.

South Africa stands ready to increase the overall export of goods with Saudi Arabia to bring greater balance to the trade account between the two countries, said President Cyril Ramaphosa at the closing session of the Saudi Arabia-South Africa Investment Conference on Sunday 16 October. Trade between the two countries stands at USD 5 billion at present. “We think we can increase it further in the next few years,” said President Ramaphosa.

South Africa: The gateway to Africa

“Just as Saudi Arabia is positioned as the gateway to the Middle East and to the region, South Africa is the gateway to a dynamic continent with great prospects. Africa is growing its output, rapidly urbanizing and has a young population,” he said.

President Ramaphosa set a clear agenda of growing economic ties with the Kingdom of Saudi Arabia. The state visit afforded him an opportunity to advance previous discussions on investment and collaboration in identified priority sectors, notably agriculture, defense, energy and transport.

“Having started in 2018 with a commitment by Saudi Arabia to invest USD 10 billion into the economy in many ways was planting the seed. That seed has been germinating, and thus far USD 1 billion has been invested in South Africa through a company called ACWA Power,” said President Ramaphosa.

To this end, the two countries signed memoranda of understandings (MoUs) in various fields at a welcome ceremony held at the Saudi Arabian Royal Court in Jeddah.

President Ramaphosa and HRH Crown Prince and Prime Minister of the Kingdom of Saudi Arabia Mohammed bin Salman bin Abdulaziz al Saud witnessed the exchange of these MoUs between ministers from both countries.

The MoUs were in the fields of technical cooperation in agriculture, fisheries and aquaculture; in the study of the establishment of a Saudi-South Africa Joint Investment Fund and in cooperation in the promotion of direct investment.

Other MoUs signed regard the establishment of a Joint business council, cooperation in the field of military industries and procurements and on geological survey cooperation.

The heads of state also witnessed the exchange of MoUs in the fields of arts and culture; health; social development; mutual recognition of certificates of seafarers; in information, communications and technology, including cooperation between the economic cities and special zones authorities in both countries.

While in Saudi Arabia, President Ramaphosa also participated in and addressed the Saudi Arabia-South Africa Investment Forum. The President invited Saudi Arabian businesses to South Africa’s fifth investment conference which will be convened in 2023.

President Ramaphosa also led a South Africa investment roundtable discussion with key captains of industry from both countries. He concluded his visit by officially opening the Lulu Hypermarket South Africa Fest, where over 500 South Africa products were on display, demonstrating the improving trade relations between the two states.