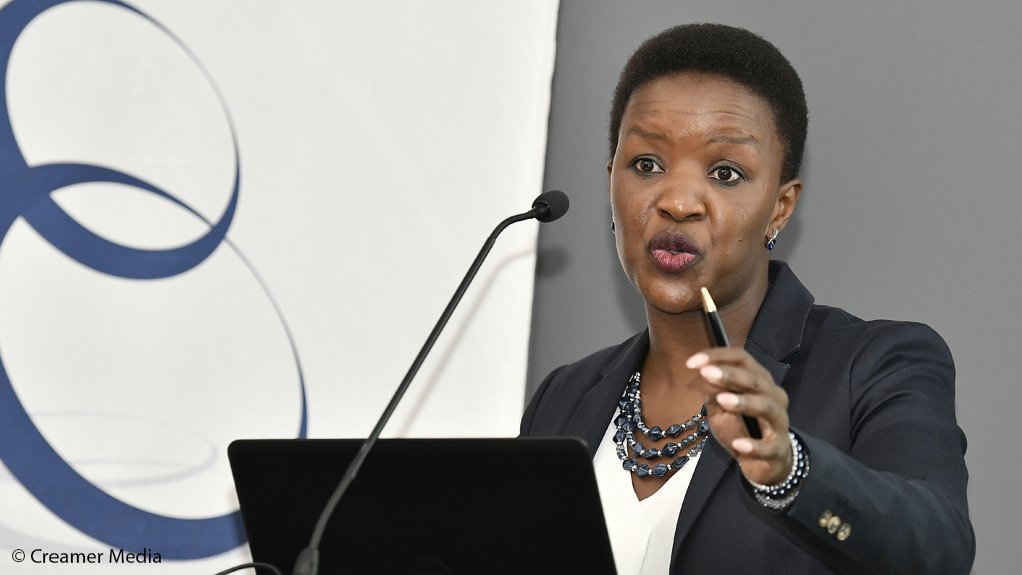 South African investors are frustrated by the slow rate of reform within the country, according to the BLSA.

South African investors still see the country as an investable destination, they’re becoming impatient with the slow pace of reforms. This was the message from Business Leadership South Africa (BLSA) CEO Busi Mavuso at a dinner it hosted for the 20-20 Investment Association in Johannesburg on Thursday 20 October.

The Association is a global grouping of economically powerful institutional investors whose members include sovereign wealth funds, family offices, endowments, foundations and money management organizations with headquarters in no less than nine countries.

“There is a myriad of new investment opportunities available in South Africa such as those in the renewable energy generation and transmission sectors, as well as in electric vehicle manufacturing sector and the generation of green hydrogen. Investors should be queuing to be part of these developments,” said Mavuso.

In addition, the attraction of some other emerging markets like Turkey and Russia have waned, providing a perfect opportunity for South Africa to step in, However, challenges include persistent load shedding, unemployment, labor issues and the lack of implementation of crucial reforms, all of which are discouraging potential South African investors.

Not enough is being done

Mavuso said that the members of the 20-20 Investment Association feel that not enough is being done by government to stamp out corruption in the country. Some of these investors have seen the difficulties Mauritius faced when it was grey listed by the Financial Action Task Force (FATF) and are unlikely to want to invest in another country that faces the same fate.

According to the FATF, an organization that oversees compliance with anti-money laundering measures, South Africa is partially compliant or non-compliant with 20 of its 40 recommendations. The FATF evaluation found that South Africa has “enormous flaws” that relate to state capture and its inability to prosecute criminals. A decision will be made in February 2023 as to whether South Africa should be grey listed.

The impact of grey listing

BLSA’s recent report on grey listing found that there is an 85% chance that South Africa will be placed on the grey list. The report estimates that the economic impact of grey listing could be limited or severe, depending on how South Africa reacts. The impact is estimated at under 1% of GDP, if South Africa acts with alacrity, to 3% of GDP if South Africa is perceived to be slow or unwilling to meet the standards set by the FATF.

“We are not the worst investment destination in the world – but we need to do much more to build an investment-friendly environment by implementing wide-ranging structural reforms to make our economy more competitive and by implementing our resolution to do away with red tape. We also need to prosecute all those responsible for State capture. It is important to remember that whatever is broken can be fixed and global investors need to be assured that we are working on creating a desirable investment environment,” said Mavuso.