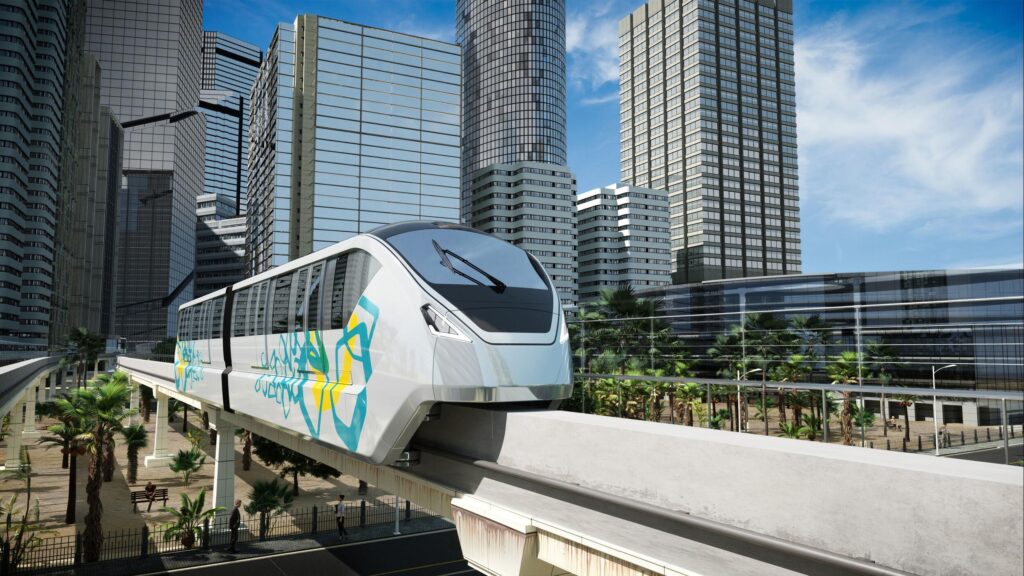 Urban rail transport can provide a number of societal, environment and economic benefits to the continent if investment is increased, according to a new report.

This is according to a new study from Alstrom entitled ‘The Role of Urban Rail in Sustainable Africa’ in collaboration with EY Climate Change and Sustainability Services. Alstom, a global leader in sustainable and green mobility solutions, released the study as part of the discussions at COP27.

Africa has a fast-growing population and the world’s highest urbanization rate. The continent’s urban population will increase from 600 million in 2021 to over 1.3 billion in 2050. A key challenge is to ensure that this growth meets the UN’s Sustainable Development Goal 11: Making cities inclusive, safe, resilient and sustainable.

This new study shows that, for this to happen, African cities must advocate to develop more sustainable transport systems, both to reduce carbon emissions and to foster inclusive socio-economic growth.

“It is indeed demonstrated that every increase in a modal shift to rail transport will bring better access to socio-economic opportunities, reduced congestion, increased safety and improved air quality, on top of decarbonization,” said Cécile Texier, Vice President CSR and Sustainability, Alstom Group.

According to the International Energy Agency, passenger rail’s modal share has stagnated globally at around 6% to 7% for a decade and must grow by more than 40% in the next decade for transport to remain on track to meet net zero.

This is equal to 32% of Africa’s total GHG emissions in 2019. One hundred and seventy-three million additional tons of CO2 would be avoided between 2023 and 2050 if urban rail systems were fully powered with renewable energy.

Investing further in urban rail would bring proportional social and economic benefits leading to safer, healthier and more inclusive cities. By increasing the modal share of rail to 20% by 2050, 29 million cars would be removed from Africa’s roads each day, significantly decreasing congestion, road accidents and air pollution.

Urban rail is more affordable and more accessible than cars and unofficial transport systems, giving passengers easier access to jobs and key services such as education and health. This shift from road to rail could also support job creation related to construction and operations and maintenance in Africa, estimated at about 258 jobs per kilometer of new rail built. For example, a 60 km urban project would create over 15 000 direct jobs.

The study also highlights the benefits brought by Cairo’s long-term commitment to public transport. “With COP27 in Egypt, it is an opportunity to highlight that Egypt was the first country in Africa to open a metro line in 1987 and has three operational metro lines, with two additional metro lines planned and two monorail lines under construction.

The additional metro and monorail lines alone will allow the city to avoid a cumulative 35 Mt of CO2 emissions between 2023 and 2050, equal to 10% of Egypt’s total GHG emissions in 2019. Additionally, it provides the city with other social and economic advantages such as the reduction of 595 000 cars every day and a sharp reduction in congestion, estimated to cost Egypt USD 8 billion each year, savings that could be reinvested in green and digital mobility solutions, concluded Andrew DeLeone, President Alstom Africa, Middle East, and Central Asia.