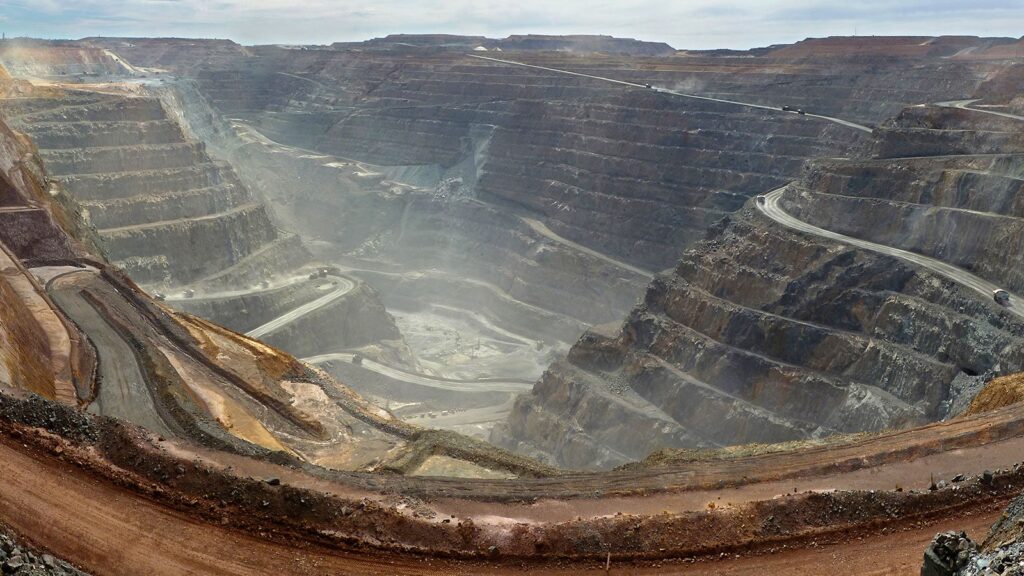 The world’s 40 largest mining companies continued to consolidate their stellar performance of the past several years by delivering steady growth in 2018 according to PwC (https://www.PwC.com/) ’s Mine 2019 report (http://bit.ly/2HUSEev) released today.

As a group, the Top 40 increased revenue by 8%, buoyed by higher commodity prices and marginally improved production. They also boosted cash flows, paid down debt and provided a record dividend to shareholders of $43 billion. Forecasts indicate continued steady performance in 2019. Revenue should remain stable, with weaker prices for coal and copper offsetting marginally higher production and higher average prices for iron ore.

Yet investors seemed unimpressed by the Top 40’s result, judging by market valuations, which fell 18% over 2018. While total market capitalization rose in the first term of this year, it remains 8% down compared to the end of 2017.  Over the past 15 years, total shareholders’ return in mining has lagged that of the market as a whole as well as comparable industries such as oil and gas.

Michal Kotzé, PwC Africa Energy Utilities & Resources Leader says: “In spite of the strong operating performance of the world’s top miners, there is still more room for improvement for mining to continue to create and realise value in a sustainable manner. Both investors and other stakeholders have concerns about the mining industry’s ability to respond to the risk and uncertainties of a changing world.

“Globally, stakeholders are concerned that the industry is lagging when it comes to a number of factors that have not been a traditional focus of the mining industry. These include dealing with emissions, investing in differentiating technology and digitisation, engaging more proactively with consumers and building brand.“

The mining industry will have a window of opportunity to adapt to the growing and changing expectations of stakeholders. By utilising technology to operate safely and more efficiently, addressing global concerns, and maintaining a disciplined strategy to create ongoing value for its stakeholders, the industry can forge a better future for all beneficiaries of mining.”

A chance to fix brand mining

With strong balance sheets and cash flow, now is the time for the mining industry to address the issues weighing down market valuations. Climate change, technology and changing customer sentiment are among many of the business challenges. In order to restore faith in ‘brand mining’, the top miners will need to prove they are keeping up with the pace of change. Miners have a critical role to play in addressing the awareness gap between the brand of mining and the benefits of mining.

In 2018 the Top 40 paid down $15.5 billion in net borrowings, resulting in the gearing position dropping below the 10-year average. All liquidity and solvency ratios improved during the year, leaving the world’s largest miners with strong balance sheets and cash flows.In line with expectations, capital expenditures started to rise again, albeit from historically low levels.  The 13% increase over the previous year to $57 billion suggests that miners are continuing to proceed cautiously; approximately half of the capital expenditure in 2018 was for ongoing projects.Copper and gold dominated spending in 2018, attracting $30 billion of investment.

Capital expenditure on coal was consistent, year on year, and we expect miners will maintain current production levels while the coal price remains high.Shareholders, government and other stakeholders rewardedAn 11% lift in operating cash flows has allowed the Top 40 to increase shareholder distributions in 2018 to a record $43 billion. Dividend yield for the year was 5.5%. There was a notable jump in share buybacks to $15 billion, up from $4 billion in 2017.

Rio Tinto and BHP accounted for 70% of the total activity returning proceeds of non-core disposals to shareholders.In 2018 the share of value distributed to governments in the form of direct taxes and royalties   increased from 19% to 21%. Employees received 22% of the total value distribution from the Top 40. “Mining along with oil & gas, distributes a greater share of its value to governments than almost any other sector,” adds Andries Rossouw, PwC Assurance Partner. “A number of countries have also implemented carbon taxes and/or emissions trading schemes.” Of 25 countries in which the Top 40 operate, 13 countries have already implemented these taxes/schemes and nine countries are actively considering implementation.

M&A activity picks upAfter several years of sluggish activity, M&A picked up significantly in 2018. The value of announced transactions rose 137% to $30 billion, driven by a flurry of activity in the gold sector, the on-going push by miners to optimise their portfolios, and momentum to acquire energy metals projects.Rossouw comments further: “This renewed appetite for large transactions looks as though it will continue throughout 2019, with the deal value announced to 30 April 2019 already surpassing the value of all the announced deals in 2017.Gold sector consolidatingThe gold sector is experiencing a renewed round of consolidation, driven by a shrinking pipeline of projects, fewer new high-grade discoveries and a lack of funding for junior developments. Gold deals increased from 8% of total Top 40 deal value in 2017 to 25% in 2018, and this year are tracking at close to 95% of deals as at the end of April.