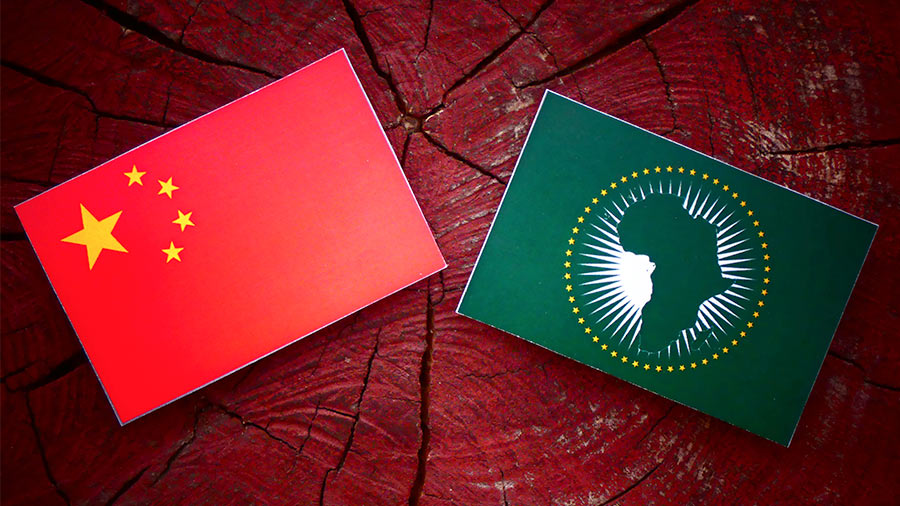 A zero tariffs condition has been granted by China, with effect from 1 December, to 98% of taxable products from ten least-developed countries, most of them African, to promote an open global economy.

“The step is conducive to opening up with win-win outcomes, building an open global economy, and helping least-developed countries to accelerate their development,” said China’s Customs Tariff Commission of the State Council.

According to Statista, China’s trade with Africa reached record highs in 2021 with combined imports and exports hitting USD 254 billion, up 35% from the year before. According to Quartz, most of this growth is due to the rise of China’s exports to the continent throughout the Covid-19 pandemic, including PPE, masks, hazmat suits and pharmaceuticals.

Notably, exports from Libya and Benin have increased fourfold. Exports of natural resources and agricultural products from Sierra Leone, Burkina Faso, Togo, São Tomé, Príncipe, Madagascar and Eswatini also increased. According to Global Compliance News, the general trend has continued into Q2 2022, with bilateral trade having risen a further 23%. As a result, the zero tariffs regime could have dramatic impact.

Sub-Saharan African growth is set to decline to 3.3% in 2022, according to a recent report.