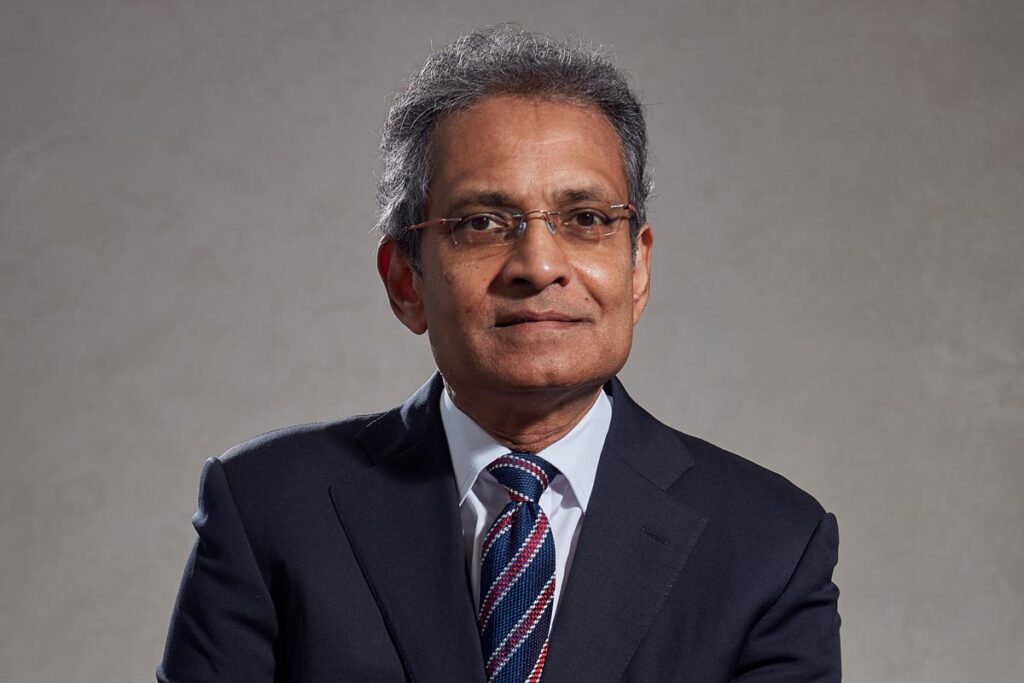 ACWA Power will seek to expand its desalination projects across the region, with Egypt and Morocco seen as having high potential.

Paddy Padmanathan, the CEO of ACWA Power, a Saudi power company and the world’s largest private developer of seawater desalination plants, said the company aims to participate in the Egyptian desalination market in the coming years. Padmanathan made the announcement during the Future of Desalination Conference in Riyadh, “We see opportunities emerging in Morocco and South Africa in the not too distant future,” he said. ACWA Power operates in Saudi Arabia, the UAE, Bahrain and Oman.

According to Padmanathan, desalination projects within the GCC are cost effective as they represented a large market for the technology, ““These countries are very creditworthy. They have a track record of delivering, honoring contracts and getting projects done. They have also been advancing the technology revolution,” he said. Padmanathan went on to say that other countries needed to invest in desalination, partly due to the impact of climate change.

According to Padmanathan, there is a growing gap between supply and demand for fresh water which will result in a 30% increase in water demand by 2030. ACWA Power’s further international expansion will keep the cost of desalination low and this will fall further as the market grows, said Padmanathan.

He went on to say that that ACWA Power’s Shuaibah 3 independent water and power project in Saudi Arabia, was currently being restructured. The plant will be repurposed as a reverse osmosis (RO) plant, for the filtering of water for use in various applications. “The restructuring would be complete in the next 10 days,” added Padmanathan.

The company has also recently signed an industrial development agreement with Water Global Access, a research and technology development firm, to integrate hydraulic injection desalination (HID) technology at scale. The agreement will develop a roadmap for the deployment of HID systems across ACWA Power’s projects. According to Padmanathan, HID will be deployed across the company’s GCC operations as research has shown that the technology has the potential to “break the 2 kilowatt-hour barriers of energy consumption to produce 1 cubic meter of water from seawater”.

“With continued industrialization and demographic growth, water consumption across the world continues to rise at a rapid rate requiring urgent solutions. The potential emanating from water production utilising cost effective, low carbon-intensive technologies is truly exponential and we are proud to pilot the ground-breaking HID technology, which is going to be a giant step forward in revolutionizing the desalination industry,” said Padmanathan.

ACWA Power recently signed a deal for the construction of a 1.1 GW wind power project in Egypt.