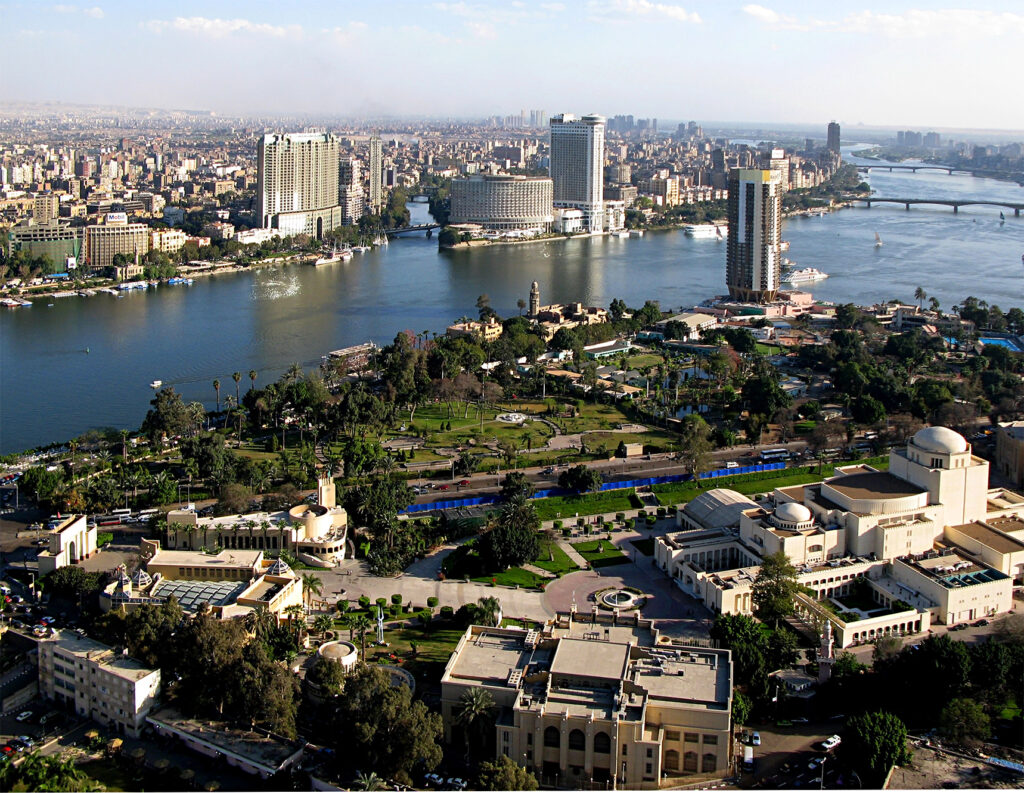 Endure Capital, an Egyptian venture capital firm, has completed the first close of its new fund that aims to invest in early-stage startups across Africa.

Endure Capital, an Egyptian venture capital firm, has announced the first close of its new fund that will invest in startups across the African continent. The firm was established in 2015 by Tarek Fahim and has already made a series of investments, including an early deal with Careem and investments in companies including Egypt’s MaxAB and Breadfast.

“Endure is committed to adding value to the region’s flourishing startup founders, and ecosystem, and we love to partner with founders that relentlessly pursue entrepreneurship as a means for value creation to society and who are building lasting businesses,” said Fahim.

According to a statement released by Endure Capital, the new fund will invest in 24 companies across a range of sectors and half of the fund’s capital will be reserved for top-performing companies within its portfolio. The new fund has already made several investments including co-leading Series A of Brimore, Egypt’s leading social commerce platform; investing in Cassbana, a BNPL alternative credit solution for SME’s; and in Pylon, a smart infrastructure startup providing a subscription-based “Smart Metering as a Service” (SMaaS) for electricity and water companies in emerging markets.

“BII is excited to be partnering with Endure Capital, a well-embedded leading local fund manager in Egypt’s entrepreneurial ecosystem. I am delighted that our partnership on Endure21 will help support the next generation of visionary entrepreneurs in Egypt, providing them with the capital to build transformative businesses that are creating innovative solutions and accelerating productive, sustainable and inclusive growth across society,” said Abhinav Sinha, managing director and head of technology and telecoms for BII.

According to Endure, the company has a portfolio of 46 startups and has invested a total of USD 21 million with 20 follow-up investments.