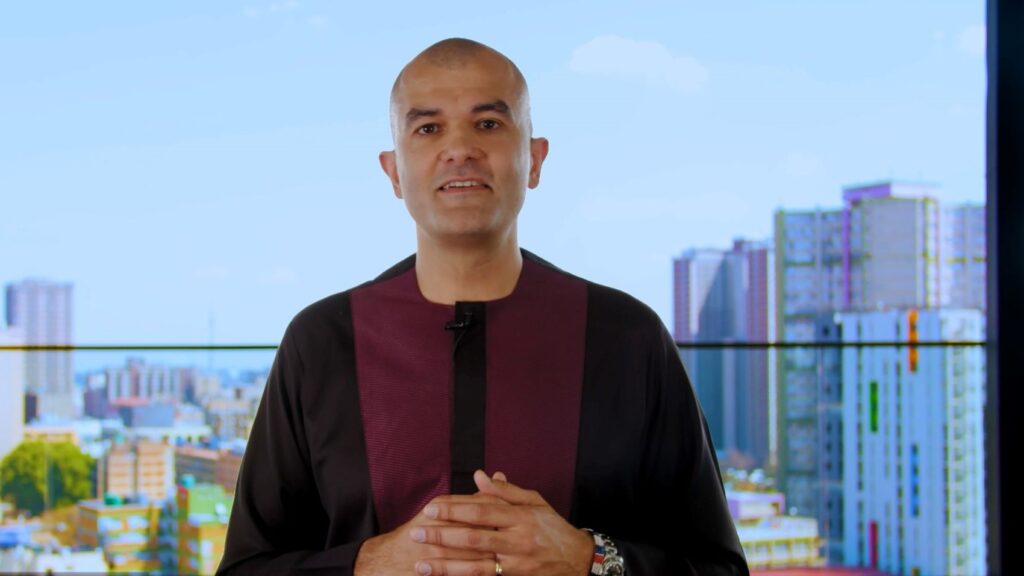 Africa’s internet economy could grow by USD 180 billion by 2025, representing 5.2% of the continent’s GDP, according to Google.

Africa’s internet economy has the potential to grow to USD 180 billion by 2025 or 5.2% of the continent’s GDP. The figures were announced at the second Google for Africa event on Wednesday 5 October. Google CEO Sundar Pichai outlined the latest developments in the USD 1billion investment commitment made last year.

To support African entrepreneurs in growing and developing their talent, Google continues to support African small businesses through the Hustle Academy and Google Business Profiles, and to help job seekers learn the skills they need through Developer Scholarships and Career Certifications.

Google, through its USD 50 million Africa Investment Fund targeting equity investments in tech startups, has since invested in three businesses over the past nine months:

“We are collaborating with governments, policymakers, NGOs, telcos, business leaders, creators and media so that we can help accelerate Africa’s digital transformation. And it’s the talent and drive of the individuals in the countries and communities of Africa that will power Africa’s economic growth,” said Nitin Gajria, Managing Director, Google Africa.

A recent economic impact assessment conducted by Africa Practice and Genesis Analytics found that by 2025 the cable is set to accelerate economic growth with the GDP of Nigeria rising by USD 10.1 billion, South Africa USD 7 billion and USD 260 million in Namibia.

Over the same period, Equiano should indirectly create 1.6 million jobs in Nigeria, 180,000 in South Africa and 21,000 in Namibia, driven by the expansion of the digital economy and peripheral sectors.

Google is also supporting non-profits working to improve lives in Africa with a $40 million cash and in-kind commitment. Last year, 7,500 career scholarships were disbursed to help young people learn new skills and build their careers, while Uganda’s AirQo received a USD 3 million grant to support the expansion of its work on monitoring air quality from Kampala to ten cities in five countries on the continent.