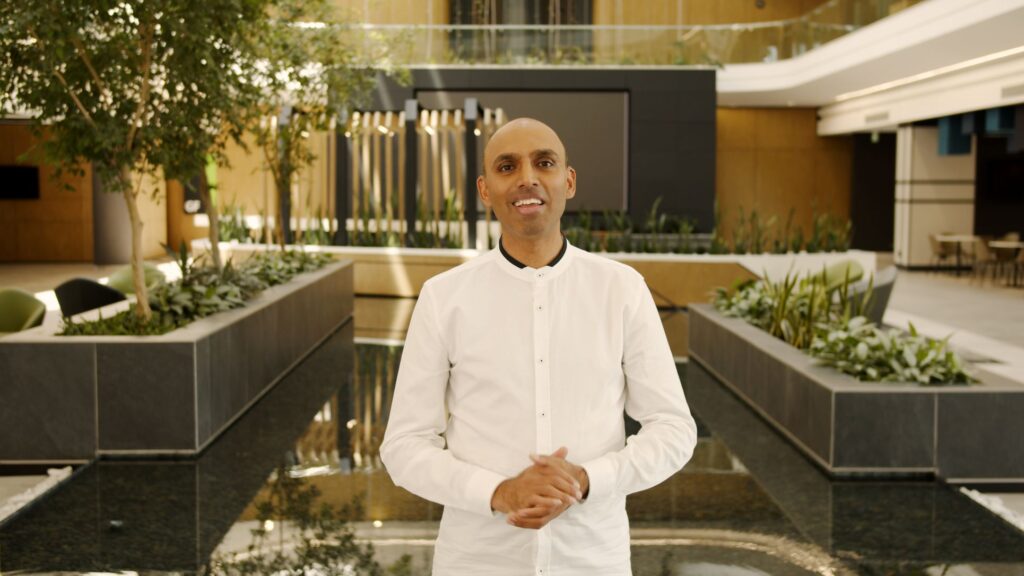 Google Cloud has announced that a new Cloud Region will be established in South Africa as part of a USD 1 billion investment commitment made last year.

A new Google Cloud Region, Google’s localized cloud-based services platform, will be established in South Africa, the first on the continent. The announcement was made at the second Google for Africa event on Wednesday 5 October as part of the USD 1 billion investment commitment made last year by CEO Sundar Pichai.

According to research by AlphaBeta Economics commissioned by Google Cloud, the South Africa Cloud Region will contribute more than a cumulative USD 2.1 billion to the country’s GDP and support the creation of more than 40,000 jobs by 2030.

“We believe in growing an open and healthy ecosystem of technology solutions to support Africa’s digital transformation goals, which leads to more opportunities for businesses. It is part of our company-wide ethos to respect the environment, which is why we operate the cleanest cloud in the industry, supporting sustainable digital transformation,” said Niral Patel, Director of Google Cloud Africa.

Along with the Cloud Region, Google is expanding its network through the Equiano subsea cable and building Dedicated Cloud Interconnect sites in Johannesburg, Cape Town, Lagos and Nairobi. “In doing so, we are building full scale Cloud capability for Africa,” said Patel.

The expansion of Google services

Earlier this year, Google announced plans to open its first African product development center in Nairobi to develop and build better products for Africans and the world.