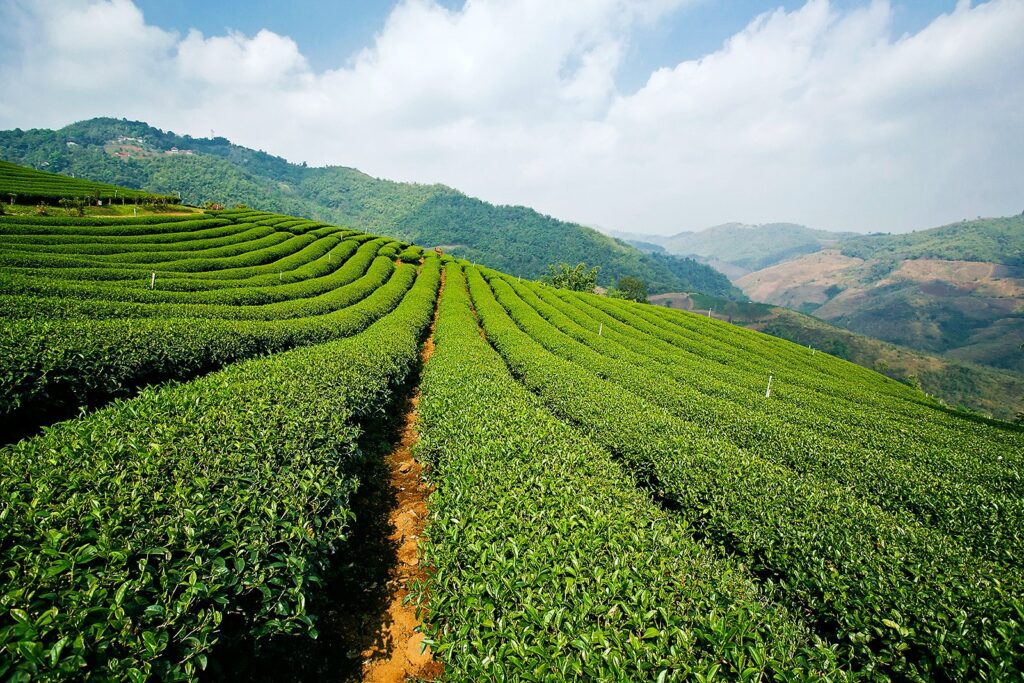 Agrifood tech startups in Africa have raised USD 1.1 billion over 5 years, according to Agfunder.

Agrifood tech startups, a technology sector aimed at disrupting the global food and agriculture industry, have raised USD 1.1 billion over the last five years, according to a report by VC firm AgFunder.

According to the ‘2022 Africa AgriFoodTech Investment Report’, 2021 saw investments in the sector hit USD 482.3 million, up from USD 185 million in 2020. AgFunder claims that startups are using software to plug critical gapes in Africa’s infrastructure, including the creation of marketplaces.

Dutch lender FMO Ventures was quoted in the report as saying, “Many new promising innovations to secure and improve the world’s food supply are starting to gain traction globally, as well as in African markets.” FMO Venture’s statement went on to claim that technologies were proving both resource and cost efficient when it comes to addressing food insecurity.

According to the report, some of 2021’s largest deals included a Series A raise of over USD 55 million by Egyptian e-commerce startup MaxAB, an Egyptian e-commerce site, and a USD 50 million Series C raise by Kenya’s Wamda-backed Twiga Foods, a B2B platform focused on helping farmers supply products to smaller businesses that was recently listed by Times Magazine on its Most Influential Companies List. Nigeria’s TradeDepot raised USD 42 million in a Series B round, along with USD 68 million in a debt round. 2022 saw Wasoko, a Kenyan e-commerce site, raise USD 125 million in Series B funding. Over the last five years, the number of agrifood tech deals has almost tripled from just 51 in 2017 to 150 in 2021.

Alongside the rise of agritech is a surge in fintech startups that aim to improve financial inclusion for farmers, agribusinesses, vendors and retailers, with USD 23.6 million raised over the course of 2021.

According to the report, agritech will likely see further, and widespread, investment in the coming years. The German Federal Ministry for Economic Cooperation and Development (BMZ) launched a nine-month investment readiness program earlier in the year to facilitate investments within the sector.

The program, Scaling Digital Agriculture Innovations through Startups (SAIS),  targets five startups every year whose solutions enable users of the agricultural or agrifood sector to increase their income with a focus on women and young people. The program will consider startups from 25 countries, including the Democratic Republic of Congo, Morocco, Cameroon, Rwanda, Benin and Algeria.