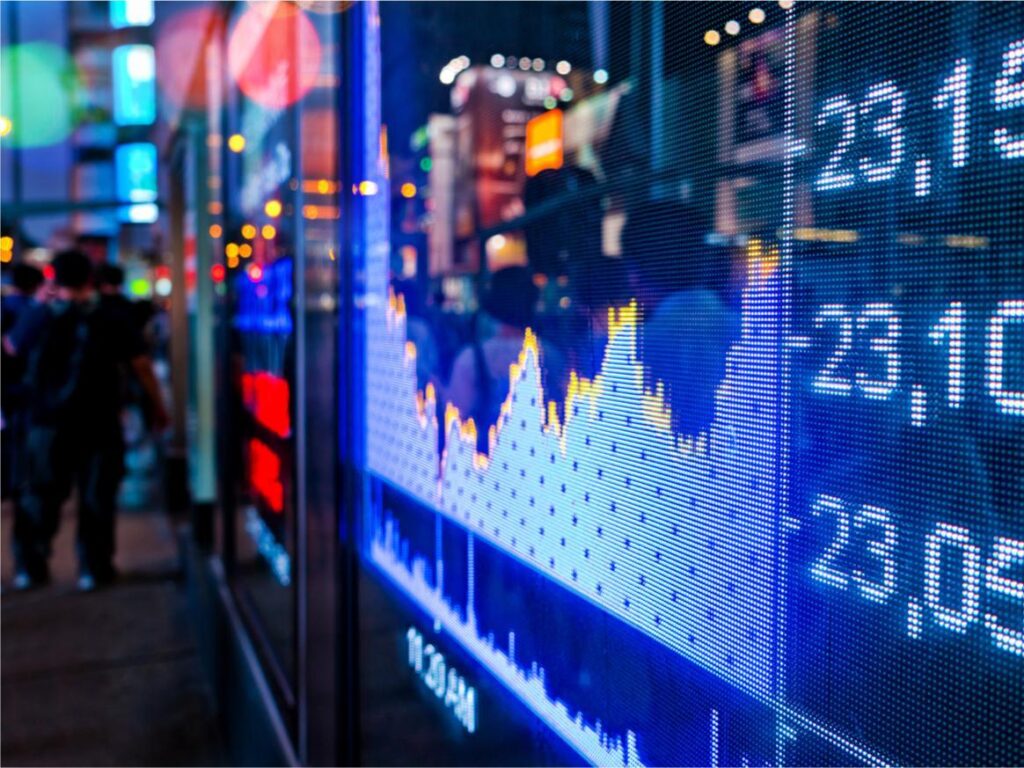 Sovereign Africa Rating is a new entrant into the sovereign ratings industry and competes with S&P Global Ratings, Moody’s and Fitch Group.

In its first-ever rating report, SAR has placed South Africa at investment grade with a stable outlook. This follows the Financial Sector Conduct Authority (FSCA) approving Sovereign Africa Rating’s license application to operate as a credit rating agency from 8 March 2022. The approval follows the terms of Section 5 of the Credit Rating Services Act, 2012 (CRS Act). The company is based in Centurion, South Africa and is authorized to issue sovereign ratings only.

In August, Sovereign Africa Rating appointed Zwelibanzi Maziya as its first COO. Founder Dr. Sifiso Falala welcomed the new appointment. He stressed that Africa needed to be well represented in measuring the credit worthiness of countries on the continent. This function could not be delegated exclusively to long established multinationals.

“The launch of an independent African agency committed to exhaustive ratings could not have come at a better time. This is a milestone we celebrate with the more than 1.3 billion Africans and others in emerging markets who have been waiting for many years for information that can inspire transformation, economic growth and self-reliance,” concluded Dr. Falala.