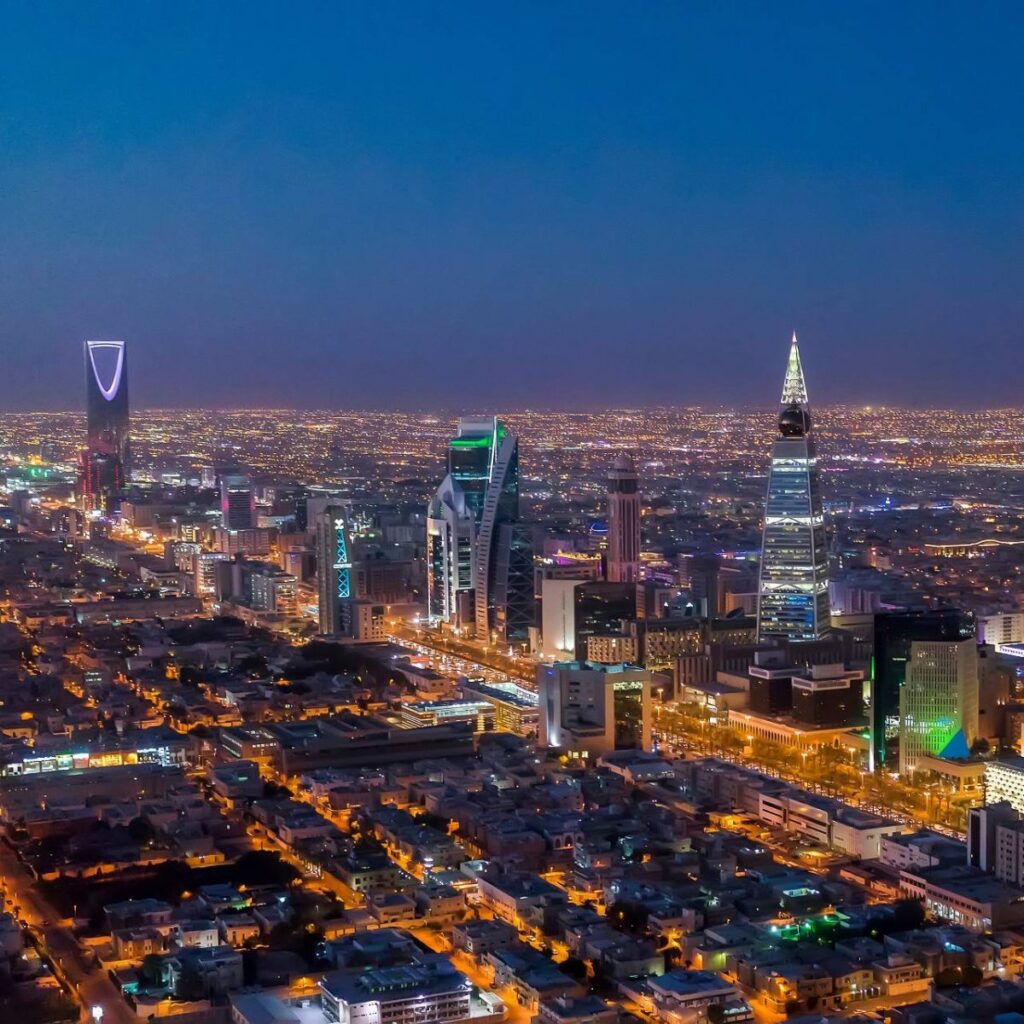 Benya Group, the Egyptian ICT and digital transformation company, will open an investment arm in Saudi Arabia by next summer.

The Saudi government has previously announced plans to expand its national data networks as it seeks to drive digitalization. At end of 2021, a report by business intelligence firm Research and Markets claimed that the Saudi Arabian data center market was set to grow at a CAGR of 7.85% during the period 2021-2026.

Benya Group is currently active in a range of sectors within Egypt, from the cloud to engineering, cabling and more.

Al-Bayaa said that the group is currently working to ensure that their regional presence in Africa is persevered, given the challenging political and financial times and that future, alternative markets are identified.

He went on to say that Egypt’s digital transformation was an ongoing success thanks to the government’s ongoing reforms, and he pointed out that Benya Group was part of the country’s success, highlighting the Group’s role in the New Administrative Capital (NAC) project.

The Group’s various subsidiaries have handled the automation of 64 companies in fields as diverse as tourism, insurance, mining and metal industries, while working alongside Microsoft and SAP.

Al-Bayaa also said that Benya Systems is implementing the second phase of a project to automate public business sector companies, and had recently signed a contract with the Egyptian Holding Company for Drinking Water and Wastewater in Assiut and Beheira.

Digital infrastructure in the DRC

The Group is also active in the Democratic Republic of Congo (DRC) and is working on a project to development the country’s technological infrastructure. Al-Bayaa said that the Group is waiting to obtain a license to start implementing the project. In April 2021, the Group signed a shareholder agreement with La Société Congolaise des Postes et Télécommunications in the DRC to create a new operator to assist in the development of the communications and information technology within the country. The agreement will involve the creation of a national fiber-optic network of up to 16,000 km that will connect Congolese cities.

Al-Bayaa also said that the Group is planning further expansions in 2022 in Africa, Asia and the Gulf.