Egypt’s construction and project sector most active in MENA region 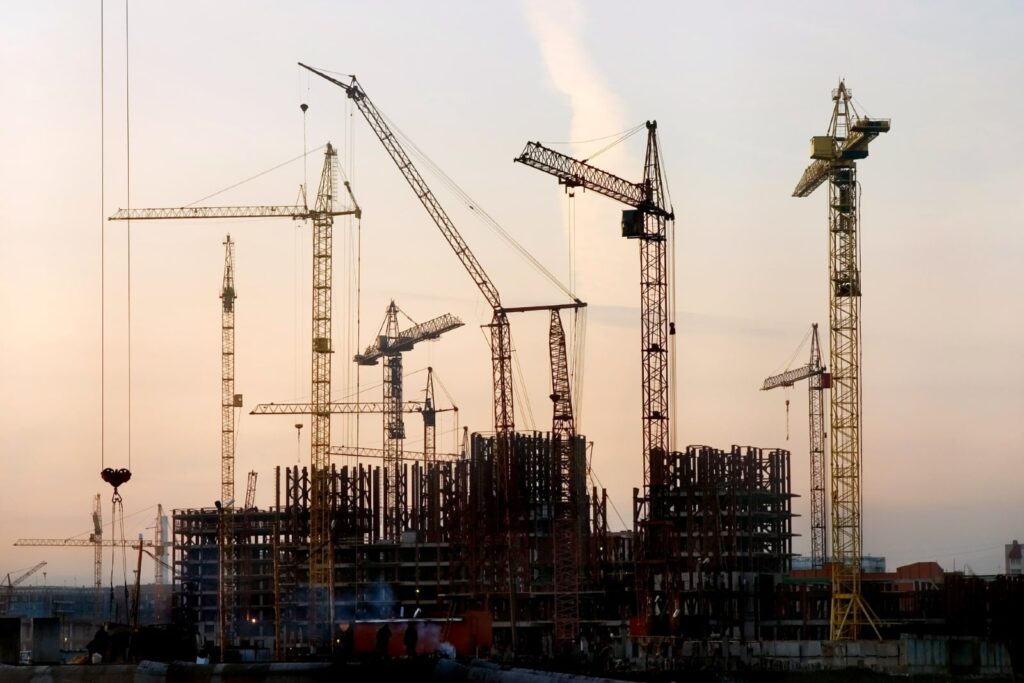 The surge in construction projects suggests a strong recovery from the Covid-19 slump.

The Egyptian construction market is on the rise and seems set to remain the most active construction and project sector in the MENA region in 2022. Relative political stability, a hike in oil prices, economic reform and a concerted effort by the government to deliver more projects – along with a rumored bid for the 2036 Olympics – have all combined to create the conditions for growth.

The majority of projects are related to infrastructure, with the Cairo monorail one of the standouts. The monorail and high- and light-speed rail initiatives are all at various stages of competition, with the monorail slated for operation in 2024 and aiming to carry 45,000 passengers an hour at peak times. Built by Egypt’s National Authority for Tunnels, the project is the first of its kind in North Africa and will be the longest monorail system in the world, at a combined length of 98.5 km and featuring two lines.

Alongside the scheduled renovation and upgrade of Cairo International Airport, several smaller airports are being planned in the west of the country, with the aim of supporting post-Covid tourism.

Expansions to the country’s ports are planned for the west of the country, in Abu Qir, Ain Sokhna and Alexandria. The government also plans to bolster its relationship with Libya and, more generally, to become a critical link in the region’s trade infrastructure and the global supply chain industry.

Anchorage Investments, a company operating in the development, investment, and operation of industrial projects in the petrochemical sector, recently announced the beginning of the engineering the construction phase of its USD 2 billion Anchor Benitoite project in the industrial zone of the Suez Canal Economic Zone. The project aims to create derivatives and petrochemical products, intended to accommodate the growing regional and global demand for petrochemical products.

The New Administrative Capital (NAC) City project in Cairo has begun and a number of government departments are set to move to the new location. In the near future, several universities and healthcare projects will begin in the NAC.

As highlighted in our reporting from March 3, growth is forecast in the domestic real estate sector as demand is on the rise given the higher purchasing power appearing in the wake of the pandemic. Cairo has seen major investments from GCC developers in its real estate, retail and entertainment sectors and with crude oil prices reaching seven-year highs of nearly USD 100 per barrel, expectations are rising for an increase in GCC funding into Egypt and other North Africa nations like Morocco, Tunisia and Algeria.

Naqla aims to modernize and expand Egypt’s supply chain through technology by automating orders between shippers and drivers through its two main apps. The company has overseen the movement and delivery of over 4.6 million tons of cargo since its establishment in 2017, and is currently working with more than 400 shippers and 10,500 drivers across Egypt.