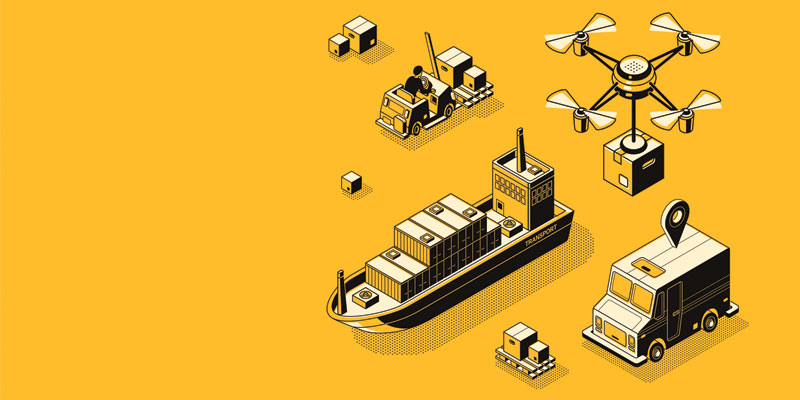 Ahead of one of the largest maritime trade gatherings in the Middle East, the industry’s Chris Hayman, highlights the ‘tight-rope walk’ between business through the region’s ports and the demand this is creating for ports with higher specifications and better integration.

“Global container movements are not slowing down and the order book for ultra-large container vessels is also growing to handle the estimated $35bn value of the GCC logistics sector,” said Chris Hayman, chairman of Seatrade Middle East Maritime, from 28-30 October. The GCC has at least 35 major ports and is pursuing an ambitious expansion strategy as the logistics sector.

However, while multi-billion dollar port investments and plans for a GCC-wide, multi-modal transport systems are well underway, the immediate challenge and concern for port operators is logistics management as trade demand, which witnessed 15.4% growth in 2013, outpaces physical expansion.

In the UAE, non-oil trade grew by 5% to $435bn in 2013, with the Federal Customs Authority registering exports of around $50bn, and re-exports growing by 11% to touch $121bn. Related article Qatar Airways route to Ghana foreshadows rise in trade volume

The expansion tally also includes Abu Dhabi’s Khalifa Port, with its $5m terminal scheduled to open in 2015; Oman’s $4bn Sohar Industrial Zone, which will be linked to the GCC rail network, and a $143m sea-air hub expansion at Salalah.

Qatar is meanwhile working on a $7bn mega-port located close to Mesaieed Industrial Zone, set to be running by 2016, while Kuwait’s $1.2bn, 60-berth Mubarak Al-Kabir port (Boubyan) is reportedly set to be privatised according to a Kuwait Financial Center (Markaz) report.

In addition to $36bn-worth of sector investment, regional economies are set to benefit from the proposed GCC rail network, which will connect key locations from Saudi Arabia to Oman.

Assuming a timely delivery of these facilities, the region’s trade should be well covered, but the industry will be feeling the pressure for several years as it waits for the implementation.

Nevertheless, for the moment the Gulf countries continue to rank highly as international locations favourable to trade according to the Agility Logistics Emerging Markets Index 2014, with Saudi Arabia climbing one spot to 3rd place, followed by the UAE coming in at 6th, and Qatar, Oman, Kuwait and Bahrain placing at 12, 13, 18 and 22, respectively.

The GCC has at least 35 major ports and is pursuing an ambitious expansion strategy as the logistics sector.