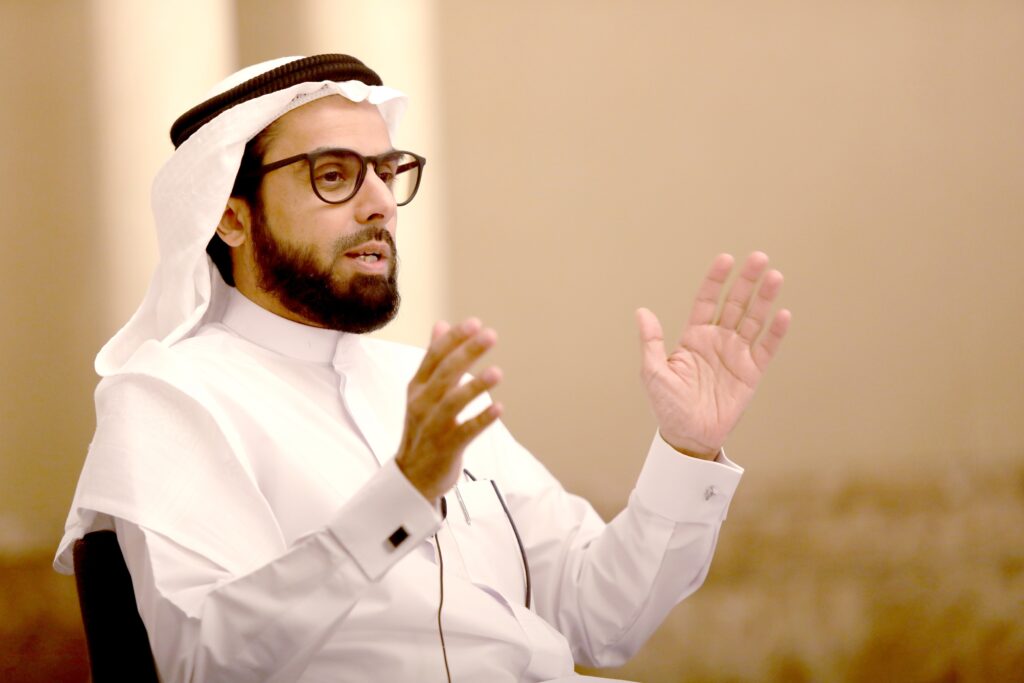 The Sports City megaproject is the company’s first following the 2011 revolution, and Bukhatir has “90%” approval for Tunis.

The UAE’s Bukhatir Group has announced that work on a USD 5 billion real estate project will begin immediately and that it has secured “90%” approval for its Tunis Sports City project.

According to local sources, the Group will recommit to the project that was halted at the beginning of the revolution in Tunisia in 2011 and that ended the rule of President Zine El Abdine Ben Ali.

During a press conference, Bukhatir Chairman Salah Bukhatir confirmed that the project was being revived, and that the first phase would include the building of luxury villas and a golf course, “This project will change the face of the capital Tunis,” he said.

The real estate project includes the creation of sports academies, hotels, golf courses and villas covering 250 hectares in the north of the city.

Alongside the real estate project, the Group has also received “90%” approval from the Tunisian government for the creation of the “Tunis Sport City”, Afif Bejaoui, executive chairperson of the Bukhatir Group in Tunisia, said.

Bejaoui said the first stage of the Sport City project will be ready by 2026, with the investment and business component completed in 2028, and the rest of the project in 2031.

Delays to the initial project

Salah Bukatir, chairperson of the Bukhatir Group in Tunisia, said the Group had never hesitated regarding the project, blaming the delay on the global financial crisis which hindered the approval of the development model in 2008, when banks around the world rarely financed real estate projects, in addition to the outbreak of the revolution and the ensuing political instability.

The Tunis Sport City project includes four training academies (football, swimming, tennis and golf), that adhere to international standards and which will be run in partnership with European football clubs.

The project also includes six very high standing hotels, a nine-hole golf course designed by the architect Peter Harradine, in partnership with the Professional Gulf Association (P.G.A.) – United Kingdom, as well as a park which will offer pedestrian health courses and leisure areas. There will also be a residential component open to the northern banks of the Tunis lake, the golf course, and the park.

The overall cost of the project is fixed at USD 5.5 billion dollars.