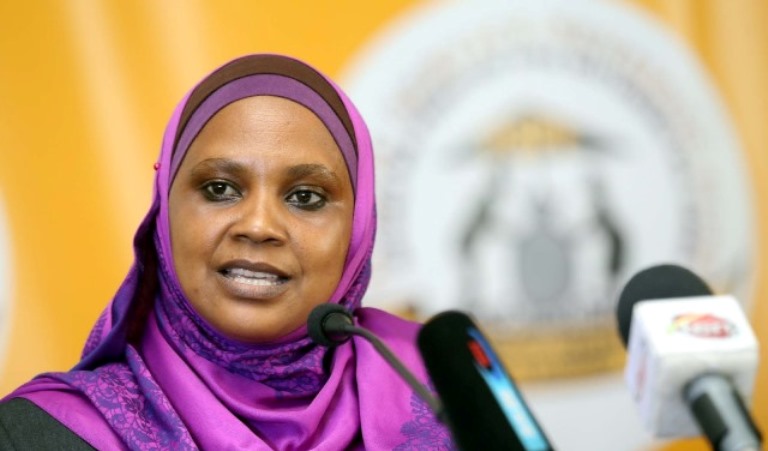 The projects were registered between March 2021 and February 2022 through the Tanzania Investment Centre (TIC), which recorded 266 projects, Export Processing Zones Authority (EPZA) with 23 projects and the Mining Commission (five projects), according to Minister for Industry, Investment and Trade, Dr. Ashatu Kijaji.

Dr. Kijaji stated that the MoUs will cover a range of areas including communication, oil and gas, agriculture, transport, infrastructure, textile and conference tourism.

Under President Samia Suluhu Hassan’s leadership at Dubai Expo 2020, government ministries, institutions and private companies signed 37 Memorandums of Understanding (MoUs) with multinational companies eyeing to either invest or trade with Tanzania. The agreements are valued at USD 8 billion and are expected to create 214,575 jobs, according to Dr. Kijaji. Tanzania is promoting investment and trade opportunities as well as tourist attractions at the Expo.

During the Expo, a MoU was signed to cement and improve bilateral relations between Tanzania and the UAE, though no further details were available.

In addition, investors will now be able to employ ten foreign experts thanks to amendments made to The Non-Citizens Employment Regulation Act. Various elements of the application process for residencies can now be completed online to simplify the process, according to Dr. Kijaji.

Tanzania’s government has recently joined the African Continental Free Trade Area (AfCFTA), which will open up the country to a market of 1.3 billion people with a total gross domestic product of 3.4 US trillion dollars, according to Dr. Kijaji.