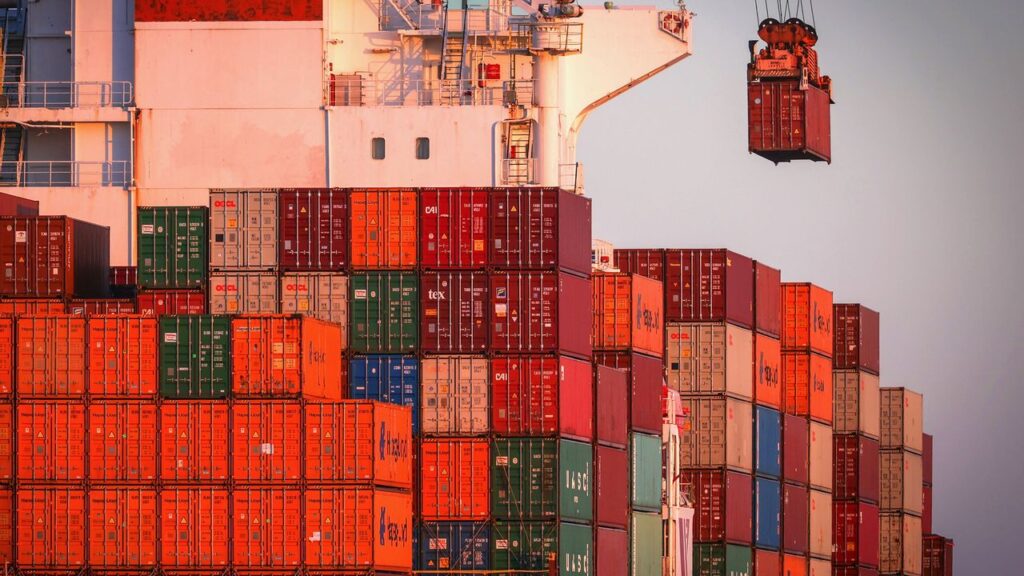 Trade between the states is on the rise and the UAE is seeking to make investments in the southern African state.

Trade and investment between Tanzania and the UAE was the inspiration behind the signing of an agreement on double taxation. The agreement between the two states is designed to prevent double taxation and to address tax evasion. According to the Emirati Ministry of Finance, the deal will strengthen tax cooperation between Tanzania and the UAE in order to “avoid impeding the flow of trade and investment”.

“The Ministry of Finance will continue to strengthen trade and investment ties with all its trade partners. This is by devising mechanisms that explain to investors the financial status of their operations in commercial, economic, financial and any other activities in countries with which the UAE has active economic relations,” said HE Mohamed bin Hadi Al Hussaini, Minister of State for Financial Affairs.

Trade between the UAE and Tanzania

Double taxation occurs when the same income is taxed by two different authorities. In this case, the focus is on Emirati citizens being taxed by both the UAE and Tanzania and vice versa. The move is a clear indication of the UAE’s desire to improve bilateral trade and investment with Tanzania. In March, Tanzania reported that it had signed investment deals for USD 8.13 billion between February 2021 and 2022 and began exploring trade opportunities with Abu Dhabi’s ADEX. The UAE’s Masdar is also undertaking green power projects in the country and AD Ports will with Hutchison Ports to develop the country’s maritime infrastructure.

Earlier this year the UAE also announced plans to develop its first tax on business profits. The scheme will begin in 2023 and is part of larger developments designed to attract entrepreneurs and their businesses and to move away from a reliance on oil and gas.