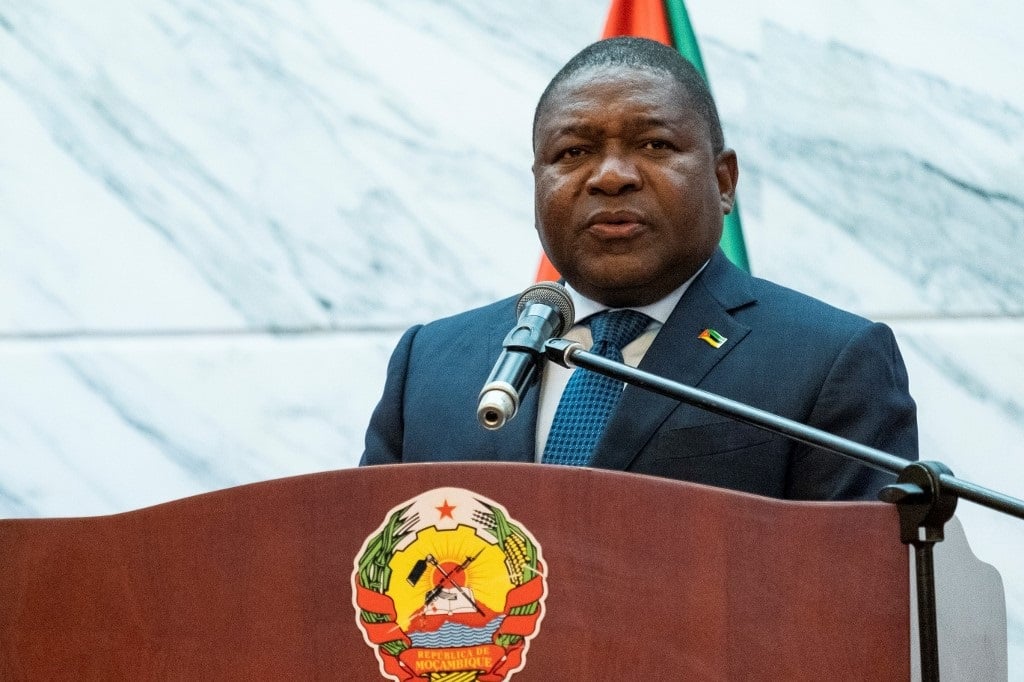 Mozambique and UAE are working to improve their bilateral relations and trade and have signed MoUs across a range of sectors.

Mozambique President, Filipe Jacinto Nyusi, recently concluded a state visit to the UAE at the invitation of Sheikh Mohammed bin Rashid. The two countries signed a series of agreements across a range of sectors.

According to reports, the UAE is keen to bolster trade and commercial relations with Mozambique. Mozambique President, Filipe Jacinto Nyusi, highlighted the strong bonds of friendship and cooperation that bind the two countries and the potential to explore ways of expanding their relationship in order to promote mutual investments and enhance stability and prosperity. The visit provided UAE businessmen insight into investing in Mozambique and, according to Rádio Moçambique, Nyusi unreservedly expressed his pride in the strong relations between Mozambique and the UAE.

Alongside discussing trade and investment opportunities, the two states are seeking to bolster tourism by exempting travelers from entry visas under the Economic Acceleration Measures Package. A visa waiver system is being discussed regarding diplomatic and service passports, and this agreement could be expanded to cover standard passports. Discussions also involved the creation of a direct air link between the two countries.

Nyusi expressed his thanks and appreciation to Sheikh Mohammed bin Rashid for the warm reception, and stated that the visit constituted an important boost to relations between the two countries in various fields. Nyusi stressed his keenness to continue working with the UAE for further growth and prosperity of bilateral relations. Nyusi went on to meet with Mohammed bin Rashid Al Maktoum and visited the Port of Dubai, managed by DP World, which also manages Mozambique’s Port of Maputo.

The meeting also covered cooperation in the field of environment and combating climate change, in light of Mozambique’s membership in the Agriculture Innovation Mission for Climate (AIM for Climate) co-led by the United Arab Emirates and the United States which was announced in 2021. The two sides stressed the important role the Conference of the States Parties to the United Nations Convention on Climate Change (COP 28) can play in this regard.

The UAE recently signed a series of agreements with Tanzania to bolster trade and investment. The UAE’s total non-oil trade grew by 17% in H1 2022.