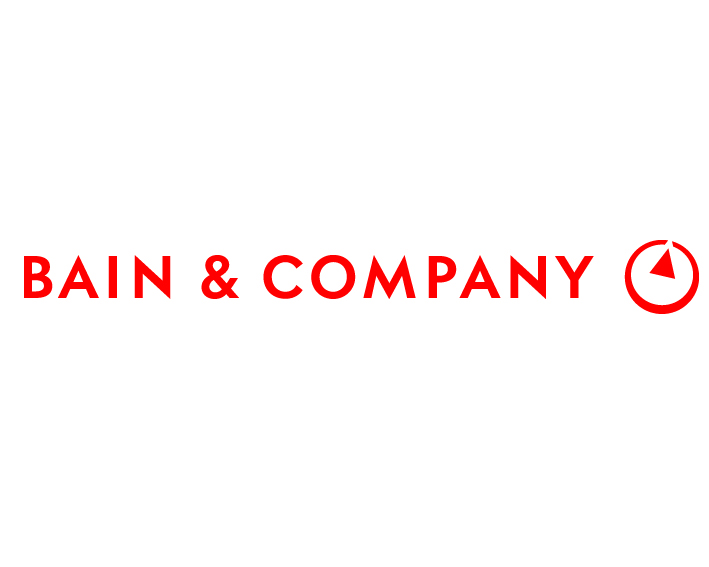 Bain & Co., an international consultancy firm, have been banned from tendering on South African public sector contracts for a decade due to ‘fraudulent practices’.

Bain & Co., an international consultancy firm, has been banned by South Africa’s National Treasury from tendering for public sector contracts for a decade. The announcement comes two months after the UK imposed a three-year ban.

“The effective date of restriction is 5 September 2022 until 4 September 2032 for engaging in corrupt and fraudulent practices related to a SARS [South African Revenue Service] contract,” Treasury said in a statement on Thursday 29 September.

The restriction was published on the National Treasury website and database for restricted suppliers. The restriction will apply to any other contract for services awarded to Bain & Co in the public sector.

Treasury stated it was “in the process of restricting Bain & Co. South African Directors through a phased approach” in consultation with SARS.

In the past, National Treasury Acting Director General Ismail Momoniat has called on private sector companies not to conduct business with Bain & Co., however, this Thursday’s announcement is the first time that the company has been banned from public work in South Africa.

In a corporate statement, Bain emphasized it did not “accept that its representatives knowingly participated in an effort to damage SARS. Bain made many mistakes in relation to SARS, but the firm had no motive, monetary or otherwise, to damage SARS, and did not set out to do so.”

Bain acknowledged, however, “that through various lapses in leadership and governance, Bain South Africa became an unwitting participant in a process that inflicted serious damage on SARS. We understand the justifiable anger felt by South Africans and are deeply sorry for what has happened to SARS and for our involvement.”