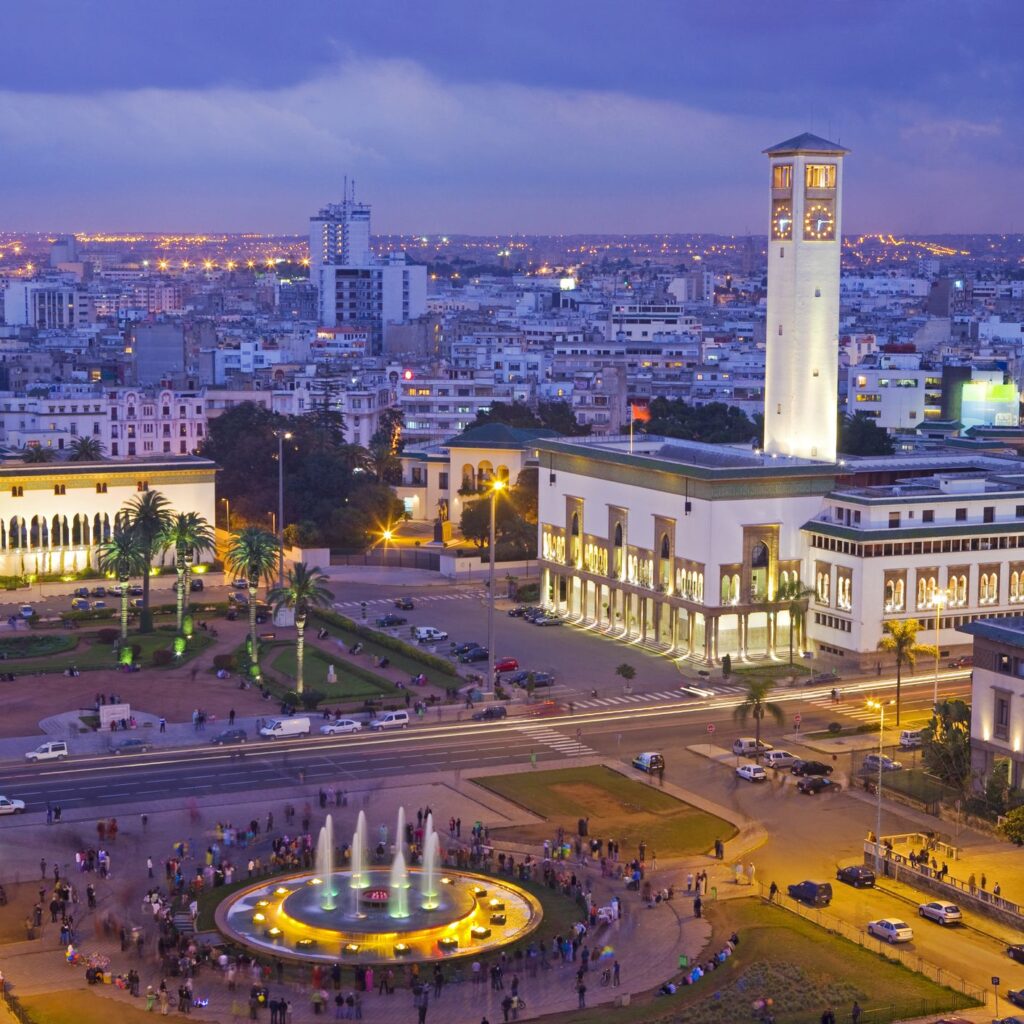 BMCE Capital Investment aims to support Moroccan startups at the Seed stage through the creation of a USD 4.5 million VC fund.

The new fund, ‘underlines BMCE Capital Group’s plan to support Moroccan startups in the seed phase’, according to the company. In the coming months, the fund will raise capital from well-known Moroccan investors and key players in the local economy. Alongside the fundraising, the BMCE Capital Investment will connect its portfolio of startups to its network of global and local investors.

The new fund was approved on July 29 by Morocco’s Capital Market Authorities (AMMC). The venture will benefit from the Damane Capital Risk guarantee granted by the National Company for Guarantee and Business Financing (SNGFE).

According to the company, Morocco’s startup ecosystem is emerging as a leading North African hub. Notable successes include Chari, a B2B platform that assists companies in Francophone Africa access suppliers and benefit from payment services.

International accelerators such as Plug and Play, are present in the Moroccan and are aiming to support local startups. Moroccan financial institutions have realized the need to support innovation, research, and entrepreneurship to advance local economies and address the issue of unemployment. In March, Morocco’s Al Mada launched Africa’s largest venture capital to invest in fast-growing startups. According to BMCE, Morocco is home to the sixth-largest startup ecosystem in Africa, and the second largest in North Africa.

BMCE claim that Moroccan youth are increasingly embracing an entrepreneurial spirit and that the local startup environment is set to increase in size and scope in the near future. As is common throughout the MENA region, fintech startups are the dominant players. Much of the growth in startups can be put down to the need to innovate and to create solutions in the face of failing public services and the impact of climate change across the agriculture, education and health sectors, according to the company.

The majority of new startups are to be found in the country’s economic capital, Casablanca, which aims to become a regional hub, following cities such as Cairo, Dubai, Riyadh, and Tel Aviv.