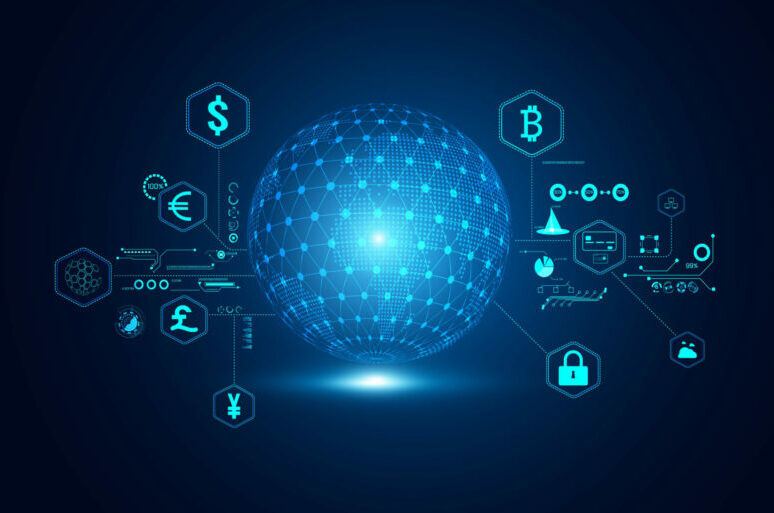 Fintech accounts for 23% of VC investments in the region since 2020, according to the MENA Data Insight Report from GPCA.

Fintech is driving investment across the MENA region according to a new report by the GlobalPrivate Capital Association (GPCA). The report, titled 2022 MENA Data Insight, highlights the importance of technological opportunities across the region.

The GPCA, a member organization of private capital investors managing a reported USD 2 trillion of assets in Asia, Latin America, Africa, Central and Eastern Europe and the Middle East, claim that venture capital is thriving in the MENA region. Investments totaled USD 4.3 billion between the first half of 2021 through to the first half of 2022.

According to the CPCA, the data shows that MENA countries represented four of the 13 ‘biggest movers’, or markets that exhibited at least 200 per cent year-on-year growth in capital invested in 2021 across Jordan, the UAE, Saudi Arabia and Egypt.

Tech startups: 89% of investments by VCs

The report reveals that deal flow has been driven by technology companies applying global business models to a regional context. Tech startups from the region’s top innovation hubs represent 89% of capital invested by VCs across the MENA region since the beginning of 2020.

Fintech: 23% of investments by VCs

The report also reveals that MENA-based institutional investors have doubled down on private infrastructure and tech investments in global private capital markets. Middle East sovereign wealth funds have emerged as among the world’s most consequential investors, with trillions of dollars under management combined, the GPCA claim.