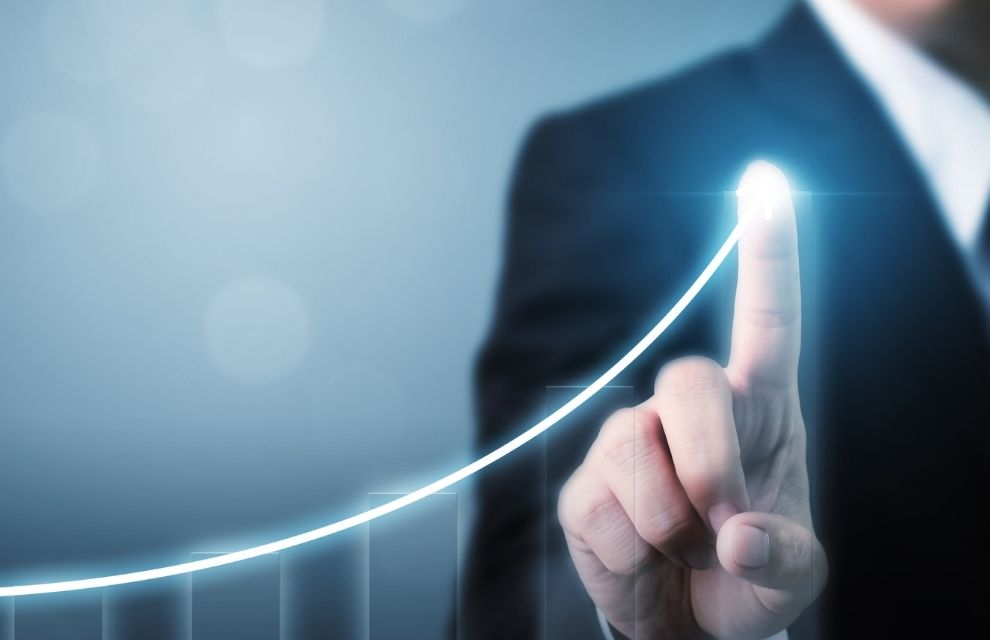 MENA region startups have raised USD 1.8 billion in investment in the first half of 2022, according to a report by MAGNITT, fintech leads the way.

MENA region startups have raised USD 1.8 billion in the first half of 2022, according to a report by MAGNITT, a startup data platform based in the Dubai International Financial Centre (DIFC). According to the report, USD 974 million was raised in the first quarter of 2022 alone. The report stated that 33 mergers and acquisitions took place across the MENA region during the period.

Leading deals in the MENA region

Across the wider MENAP region and including Turkey, startups raised USD 5.1 billion USD, according to the MAGNITT report.

Fintech remained the leading sector for investment, raising close to USD 1.7 billion and accounting for 34% of the total funding across all markets. This was followed by the transport and logistics sector (USD 1 billion) and e-commerce (USD 501 million).

Africa was the largest recipient of capital, passing USD 1 billion in Q1 2022, and raising a total of USD 2 billion, a 192% increase from the amount of funds raised in the same time last year, according to the report. “Africa was the only emerging venture market to cross the 50% mark of last year’s total transactions while MENA, Pakistan, and Turkey averaged 43% in H1 2022,” the report stated.

The MENA region placed second with a total of USD 1.8 billion, led by the three deals covered above. Nearly half of the 67 exits closed across the MENAP region were undertaken by Middle Eastern startups.

Pakistan raised a total of USD 249 million across 35 deals. The number of deals has dropped compared to the previous year, but VC raised increased by 171%, with larger deals being made, according to the report.

The report noted that nearly USD 3.6 billion was raised in the first quarter of 2022, compared to USD 1.5 billion in Q2. All four markets saw a QoQ drop of 47%, primarily due to global inflation and market adjustments made as a result of the Ukraine war, “Given the current market conditions and the QoQ deal drops observed across several EVMs between Q1 and Q2 2022, we are expecting more reserved deal activity in H2 2022,” the report concluded.