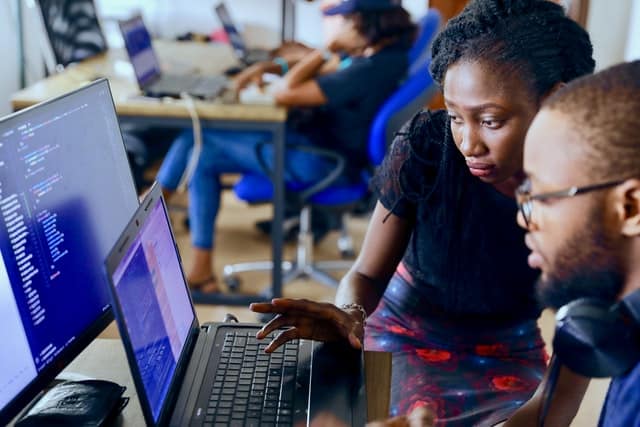 The average funding round size for MENA startups grew by 23 percent year-on-year and Africa crossed the USD 1 billion mark for the period.

UAE-based start-up platform Magnitt reports that startups in the MENA region raised an approximate total of USD 900 million in the first quarter of 2022, representing a 161 percent quarter-on-quarter increase from the year before. The average size of funding rounds grew by 23 percent. First-quarter funding for MENA startups surpassed that of the previous quarter by 33.3 per cent.

The largest round was secured by Gulf cryptocurrency firm Rain Financial, which raised USD 110 million. Rain Financial was founded in 2017 and was the first crypto-asset service provider to be licensed in the Middle East.

Smaller deals on the rise

Magnitt reported that smaller deals, valued between USD 1 million and USD 5 million, were on the rise, accounting for 38 percent of all deals in the UAE, 62 percent in Saudi Arabia and 38 percent of deals in Egypt.

According to the report, Fintech funding accounted for 41 percent of all funding across the MENA region.

Africa as a whole and Turkey were the only regions to pass the USD 1 billion mark, according to Magnitt. African startups raised USD 1.2 billion, with Turkey bringing in USD 1.3 billion.

The UAE represented the top VC market for the period, though Saudi Arabia closed the gap in terms of the number of transactions. UAE start-ups accounted for 26 per cent of all deals closed across the region and 45 per cent of all funding raised in 2021, Magnitt said.

The figures represent a substantial upturn for MENA startups, with Q1 2022 raising 48 percent of the total capital raised in 2021 across the MEAPT (Middle East, Africa, Pakistan and Turkey) region, according to the report.