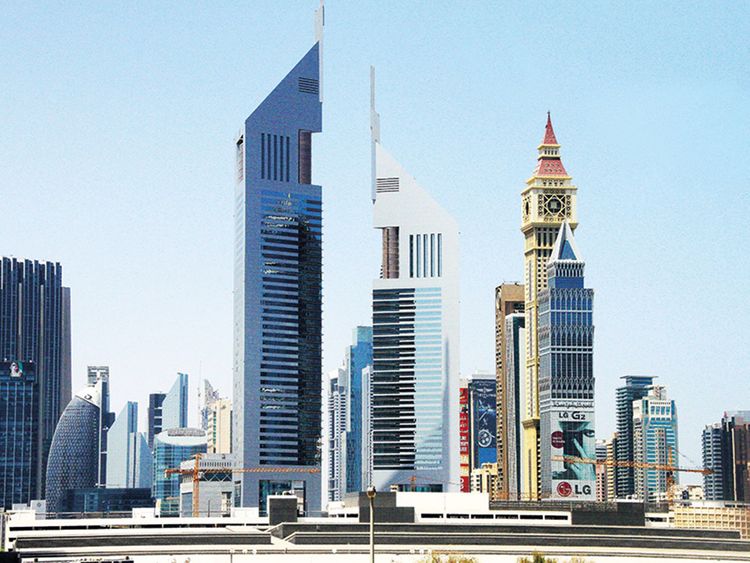 FDI in the Arab world largely centered on the UAE between 2002 and 2021 according to a report by Dhaman.

According to a report by the Arab Investment Export Credit Guarantee Corporation (Dhaman), a multinational organization that provides guarantee services against commercial and non-commercial risks, Arab states have attracted 14,443 foreign projects valued at a total of USD 1.3 trillion over the last 19 years. The report claims that the UAE has received 41% of the total investments.

In its latest annual report, Dhaman claims that the number of FDI projects has risen by 37% and their capex grew by 1% between 2003 and 2021. The projects have created approximately 2 million jobs in the region.

In the first quarter of 2022, the number of foreign projects rose by 15 compared to the same period last year and their capex grew by 86%, to USD 21 billion, said Dhaman’s Director-General, Abdullah Al Sabeeh. Al Sabeeh said that Western Europe was the main investor during 2021. Saudi Arabia was the top investment destination in terms of capex (USD 9.3 billion), and the UAE came first in terms of the number of projects (455).

The report attributed the rising levels of FDI to improvements in the economic indicators that investors studied prior to concluding deals. Al-Sabeeh claimed that these improvements in the international indicators were positively reflected by the inflow of FDI into the region amid expectations of continuing growth during 2022.

UAE most attractive state for FDI

According to a recent report by the UN the UAE ranked as the most attractive country in the Arab world in terms of FDI in 2021. The United Nations Conference on Trade and Development’s (UNCTAD) World Investment Report 2022 stated that the UAE remained the largest recipient of FDI with flows increasing from USD 19.88 billion in 2020, to USD 20.7 billion.

According to the report, global flows of FDI recovered to pre-pandemic levels last year, reaching USD 1.58 trillion, up 64% when compared to 2020.