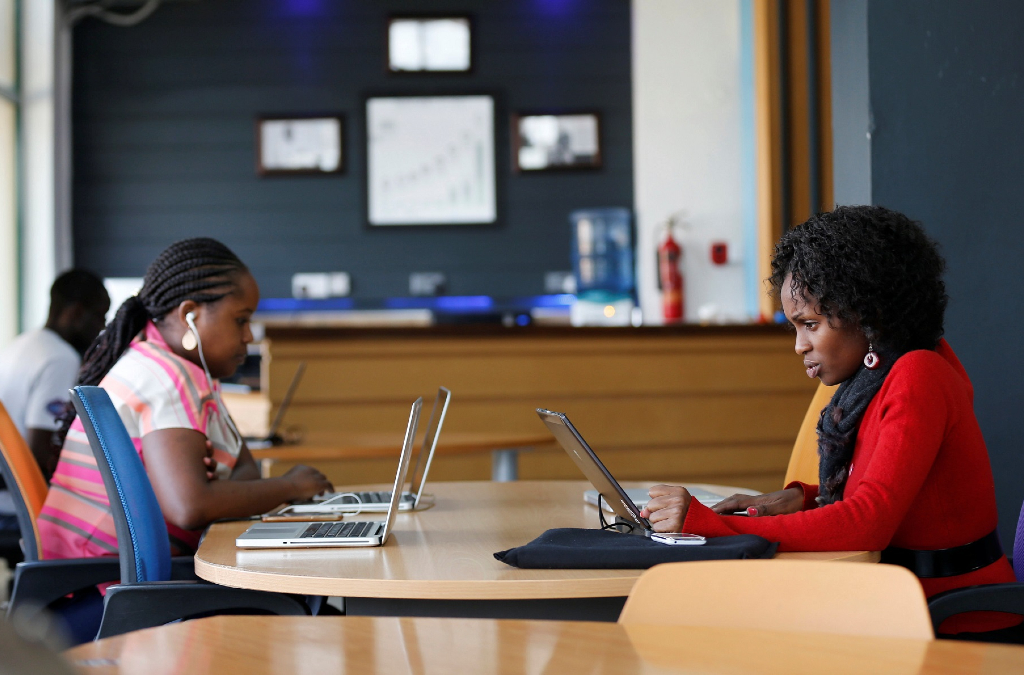 Timbuktoo, the UNDP’s new pan-African financing project, will be headquartered in Rwanda and aims to support over 1,000 African startups.

Timbuktoo, the headquarters of the United Nations Development Programme’s (UNDP) new innovation financing hub will be based in Kigali, Rwanda. The new hub forms part of the UNDP’s goal to support African startups across the continent.

According to a report by The New Times, Timbuktoo aims to invest USD 1 billion in incentive and commercial capital over the next years in order to create an innovation network within eight pan-African hubs spread across the continent. The initial investments are intended to address a gap in early stage risk capital. The initiative aims to support over 1,000 startups and to grow startups with global potential.

According to sources in the Rwandan media, President Paul Kagame met with Ahunna Eziakonwa, Assistant Secretary-General and Director of UNDP-Africa, to discuss the initiative and it was agreed that the UNDP would provide the financial support required to build the eight hubs. Reports indicated that the UNDP is currently mobilizing funds for the project.

Timbuktoo’s parent fund will finance a venture builder at each of the eight hubs and will invest minority capital to de-risk investments within the subsidiary funds that will be used to finance each hub and attract private investment.

Timbuktoo’s funds will be dispersed among the eight hubs which will be privately managed and will work to create a startup ecosystem alongside businesses, educational institutes and other stakeholders. The UNDP will then provide venture funds in the hope of attracting additional private investors.

Eziakonwa said that she believed that the youth of Africa were capable, and that, “As UNDP, we have a realization that the development landscape has become so complex, so challenging, so uncertain that no one entity can solve all the solutions. We need to put together our collective minds, resources and assets to solve Africa’s and the world’s problems,” she added.

Paula Ingabire, Rwanda’s Minister of ICT and Innovation hailed UNDP’s move to establish the hub’s headquarters in Rwanda, saying that the country is placing innovation, technology and youth entrepreneurship at the core of their development process.

Timbuktoo will focus on fintech, logistics, creatives and agri-tech and, according to sources, each hub will specialize in a particular industry, with the goal of becoming a leader in that sector.

Rwanda is well established as an African tech hub that continues to attract regional and international investors. The government is currently overseeing the development of Kigali Innovation City as part of its Vision 2020 initiative.

According to a report by Magnitt, African startups passed USD 1 billion in investments in Q1 2022. Startups in North Africa saw substantial investment from the Gulf.