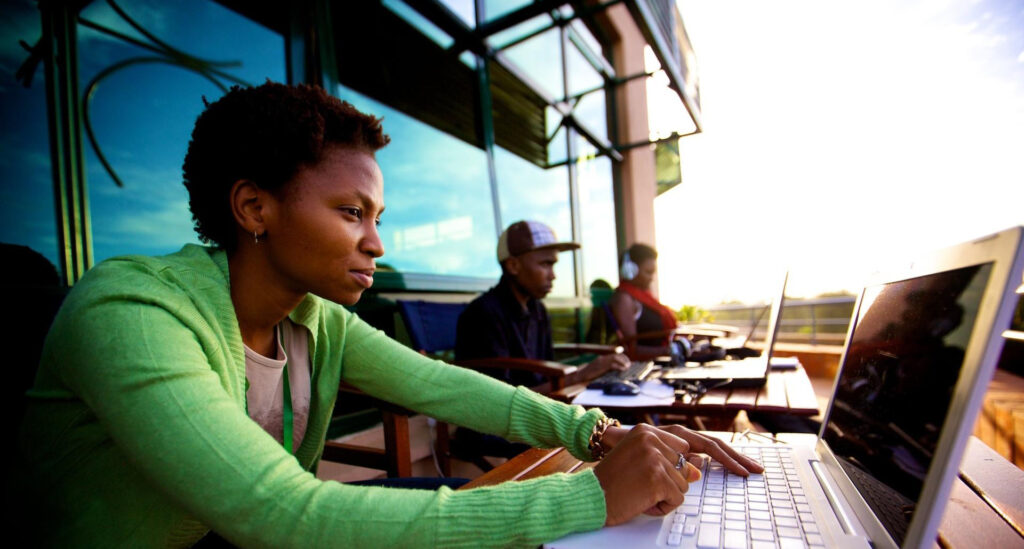 African tech investment is dominated by Nigeria, Egypt, Kenya and South Africa, according to a report by Disrupt Africa.

According to Disrupt Africa, the four countries’ predominant position in African tech investment can be attributed to their large populations and comparatively large GDPs, both of which make them attractive to investors. The pandemic has seemingly not impacted the levels of investment in Africa as FDI continues apace, though July was the slowest month of the year for investment to date in the MENA region. Also worth noting is that Egypt was the only African state to see investment increasing in July.

However, investment in Africa is not evenly distributed, with the big four receiving the vast majority of the funding. According to an African Development Bank report, Entrepreneurship and Free Trade: Volume II, the “big four” account for approximately 33% of the continent’s start-up incubators and accelerators and receive 80% of FDI into Africa.

A concentration of funds

Disrupt Africa’s report claims that the big four raised a combined total of USD 1.9 billion in 2021, accounting for 92% of all investments in Africa for the year. The report claims that these figures are part of a trend that has been occurring for years. Nigeria, Egypt, South Africa and Kenya have been receiving increasing levels of investment over the years, going from a 79.4% share of the total in 2018 to 87.5% in 2019 and then 89.2% in 2020 and then last year’s 92%.

Funding directed to countries outside of the group accounts for just 7.9% of the total, or just over USD 170.5 million. The report also highlights the low levels of investment in states including the DRC, Tanzania and Ethiopia. The UN recently created Timbuktoo, an Africa-wide project, in order to try and combat low investment levels outside of the big four and the United Nations Economic Commission for Africa recently partnered with tech venture firm Betacube to launch Tech African Women, a tech- and women-focused accelerator.

The report also highlights the existence of a small second tier behind the big four. According to Disrupt Africa, 40% of the funds invested outside of the big four were secured by startups from Ghana, Morocco and Tunisia. However, the levels of investment remain small compared to those of the big four.

The AFDB report can be downloaded here.

The Disrupt Africa report can be downloaded here.