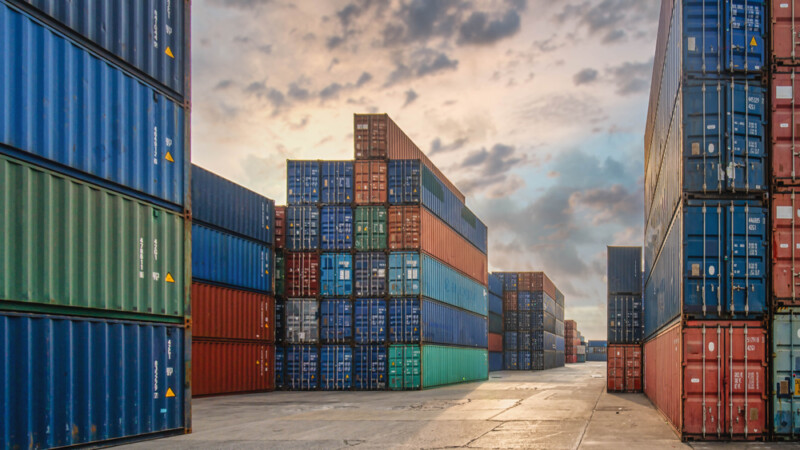 Egypt’s General Organisation for Import and Export Control (GOEIC) has announced the halting of imports by firms whose certificates and registrations have expired.

GOEIC is affiliated with the Ministry of Trade and Industry and has announced the halting of imports from 814 foreign and local factories and companies. The affected companies’ goods will no longer be available on the local market as, according to the GOEIC, their licenses and certificates have expired, with some having violated resolution no. 43/2016 regarding the registration of factories eligible to export their products to Egypt.

The affected companies include firms from China, Turkey, Italy, Malaysia, France, Bulgaria, the UAE, the USA, the UK, Denmark, South Korea, and Germany. The list includes multinationals including Unilever.

The move comes as part of the Ministry’s attempts to reduce Egypt’s trade deficit through the issuing of certificates and import procedures along with efforts to increase exports. Decree no. 43/2016 includes the establishment of a register of factories and companies owning trademarks eligible to export products at the GOEIC. Goods may not be released into the local market unless they are produced at registered factories, or, in the case of various commodities, imported through registered distribution centers. The decree includes dairy products, imported fruits, oils, sugar products, carpets and floor coverings, clothing, textiles and furniture, lighting devices for home use, home and office furniture, children’s toys, household appliances, glass, rebar, chocolate, and paper.

Companies that wish to export to Egypt must renew any expired documentation, and begin renewal processes 30 days before the expiry of any current registration. The GOEIC stated that companies must renew their quality certificates, trademarks, and industrial registry and ensure that their products are subject to quality control checks. The Ministry stated that the affected companies will be notified through its website.

One notable exception to the ban were Saudi companies, which, according to a spokesperson, would not be prevented from exporting to Egypt, due to the good relations between the two countries.

Companies exporting to Egypt that have been removed from the register of licensed exporters may appeal against the decision within 60 days and reconcile their situation.