Kenya fails to supply milk to Oman due to ongoing drought 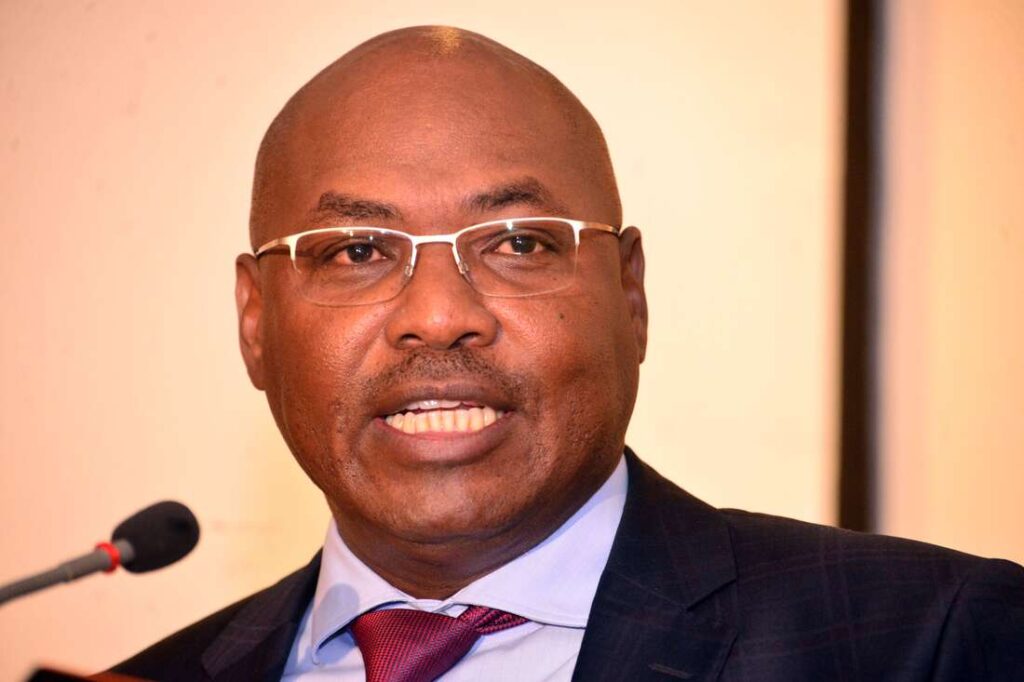 The deal was seen as part of Kenya’s attempts to redress a trade imbalance between the Gulf and the African state.  For example, Kenyan exports to the UAE stand at Sh34.1 billion (USD 300 million) while Dubai exports goods worth Sh227.3 (USD 2 billion) to Kenya.  According to Jaswinder Bedi, chairperson of the Kenya Export Promotion and Branding Agency (KEPROBA) Board of Directors, Kenya must increase exports to the UAE to create a more favorable trade balance.

However, a drought in Kenya has led to New KCC failing to meet its commitments as the company was unable to deliver the volume required by Oman. Kenya’s Principal Secretary for Livestock, Harry Kimtai, said that the lack of volume for the local market had hampered exports plans, “Oman wanted more milk from us because of demand in their country but they could not get it because of the current drought that has impacted on supplies,” said Kimtai.

Kenyan producers have been attempting to increase supplies of high-value dairy products including as butter, ghee, powder, and long-life milk products in order to diversify its market beyond East Africa.

In January Kenya resumed the export of live animals to Oman after a 16-year hiatus. To date, this year has seen more than 40,000 head of livestock worth Sh200 million (approx.  USD 1.72 million) shipped from Mombasa to Oman. According to experts, Kenya has the potential to export over 500,000 animals annually and is expected to ship out livestock every month to Oman and Gulf region.

The country has signed a number of export agreements with countries in the Middle East to facilitate the sale of livestock products. Kenya intends to use the new Lamu Port for livestock and meat exports. The port is closer to the key animal production areas in the Northeast part of the country.