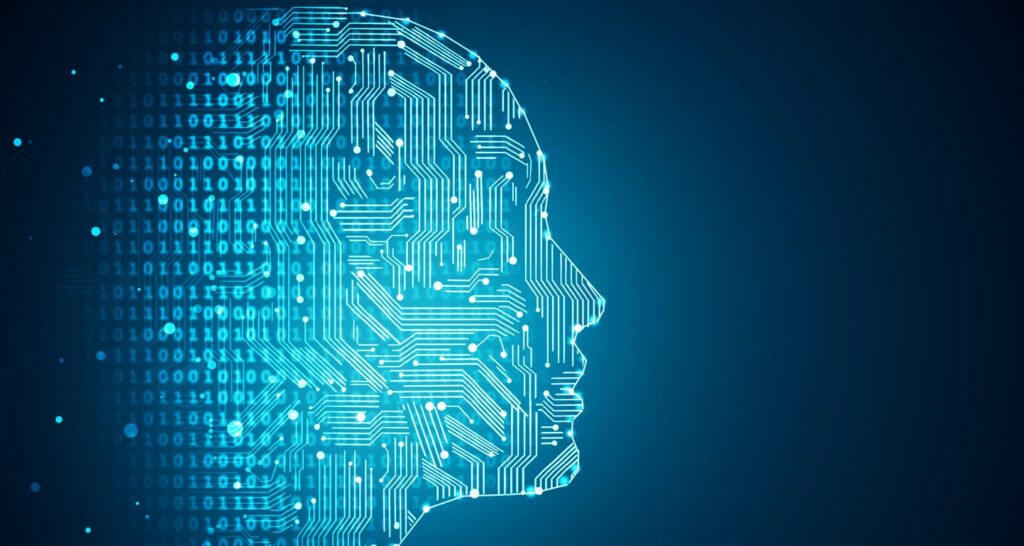 Egypt’s DXwand has received USD 1 million in new funding to expand its operations across the MENA region. The company’s AI-driven software can automate text and voice conversations between customers and businesses in call centers, WhatsApp, Facebook Messenger, SMS, or on a website.

The investment round was led by Shanghai-based Huashan Capital with commitments from angel investors, including Mohsen Abulleil and Ahmed Bakeer. The round was also joined by SOSV, the earliest investor in DXwand’s initial seed round, “Conversational interfaces are the future of user engagement and we think that the DXwand team is very well positioned thanks to their proprietary Arabic dialects NLP [Natural Language Processing] and personalized recommendations engines that set them apart from the rest of the competitors,” said Oscar Ramos, a general partner at SOSV.

“What we liked about DXwand was that it provided a clear quantifiable value proposition to its clients — reducing customer service time by 70 per cent, greatly reducing the manpower needed, and driving up to three times higher customer engagement,” said David Chen of Huashan Capital. “AI-powered customer services are blossoming across the globe in every customer-facing interaction, and we’re looking forward to supporting DXwand’s efforts to expand into the whole Mena region,” he said.

DXwand’s AI understands local slang in both English and Arabic and can extract key details from conversations and display them on dashboards to allow businesses to make instant, informed decisions to boost sales and growth, according to the company.

“We’re most grateful to our investors for their continuous support and trust in us,” said Ahmed Mahmoud, Founder and CEO at DXwand. “With gaining more trust from various stakeholders to lead the AI services industry in MENA, and having been achieving 11X year-over-year growth, we look forward to propelling this success even more in the coming period.”

He added, “We can’t forget where all this had started. I am genuinely grateful to Egypt’s Information Technology Industry Development Agency (ITIDA), who invited us to the Hangout with VCs event that led us to get exposed to SOSV and other overseas investors in this round and upcoming rounds. It was the most impactful matchmaking event I attended in Egypt.”

The MENA region in numbers

According to startup platform Wamda, MENA region startups raised USD 176 million in May, a 63% year-on-year increase. This was the lowest monthly level to date in 2022.

In Q1 2022, MENA startups raised USD 900 million, with Africa as a whole raising over USD 1 billion.