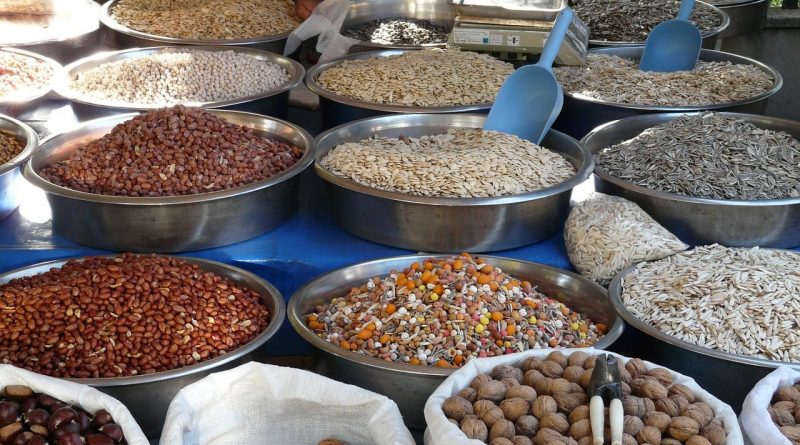 Trade between Ethiopia and the UAE passes USD 2.5 billion over five years as Sharjah welcomes an economic delegation from Addis Ababa.

Trade between Ethiopia and the UAE has surpassed USD 2.5 billion over the past five years, according to the Ethiopian Ministry of Trade and Regional Integration. The Ministry’s Director-General of Trade Relations and Negotiation, Mussie Muddeye recently claimed.

During a webinar titled “Creative Economy between the UAE and Ethiopia” Muddeye stated that Ethiopia’s exports to the UAE stood at more than USD 650 million between 2016 and 2020, while imports from the UAE reached over USD 1.8 billion.

Muddeye claimed that the potential for expanded trade between the UAE and Ethiopia was encouraging, saying that Ethiopia was one of the fastest growing non-oil economies in Africa.

According to Muddeye, Ethiopia has exported over USD 3.28 billion in the current fiscal year. Agricultural products account for approximately 70% of the country’s exports. Investment Promotion Director at the Ethiopian Investment Commission, Aschalew Tadesse, also said that the country benefits from largely untapped natural and human resources.

“To harness this creative potential, the government has given paramount importance to the development of creative industry,” he said. Tadesse went on to say that there was a need to strengthen the relationship between the UAE and Ethiopia in order to diversify the economy and to help bring new technologies into the Ethiopian market.

During the webinar, Omar Khan, Director of International Offices at the Dubai Chamber, claimed that Ethiopia’s young population showed great potential for the development of creative industries and highlighted Dubai’s strong creative economy and its success in attracting FDI.

The webinar took place at a time when The Sharjah Chamber of Commerce and Industry (SCCI) is hosting a delegation from Addis Ababa with the aim of exploring further economic opportunities. Meetings between the two parties covered potential trade and investment opportunities between Ethiopia, the Emirate of Sharjah and private UAE business communities.

Abdullah Sultan Al Owais, Chairman of SCCI met with Aklilu Kebede Erena, Consul-General of Ethiopia in Dubai and the Northern Emirates. Both parties expressed their desire to strengthen economic relations between Sharjah and Ethiopia, as well as to reinforce economic activities and investment projects that will increase trade exchange and future opportunities.

The UAE is currently intending to mediate between Ethiopia, Egypt and Sudan over the Grand Ethiopian Renaissance dam project. The dam is intended to generate hydroelectric power, however disputes over the right to use the waters of the Nile River have led to heightened tensions. The UAE is reported to have substantial investments in the Sudanese agricultural sector and has food security concerns.

The issue of food security has gained increased prominence given the issues caused by the Ukraine conflict, the global shipping backlog and the rising cost of products such as wheat.